Everton have completed the signing of midfielder Amadou Onana from Lille on a five-year deal.

Onana becomes Everton’s fifth summer signing after the Toffees beat West Ham to the signature of the 20-year-old Belgium international.

West Ham had agreed a £33.5m fee with Lille for Onana but the player’s personal terms proved an issue, opening the door to Everton who moved swiftly to agree a fee and conduct a medical. 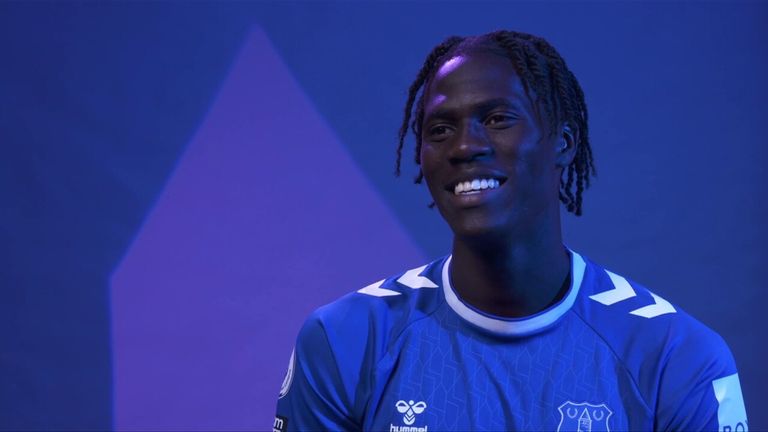 Everton’s new signing Amadou Onana reveals why he decided to join the club and shares his excitement for working under Frank Lampard. Credit: Everton TV

“I know it’s a big, big club, one of the biggest in England,” Onana told evertontv. “It’s something I want to be part of for many years.

“Everyone here showed they really wanted me and they have a plan for me, so I really appreciated the talks I had with the manager (Frank Lampard) and director of football (Kevin Thelwell). They told me how they wanted me to play and I enjoyed it.

“They both have a lot of ambition and that’s the type of guy I am so it matches.

“The manager was one of the big reasons. He played at the highest level, won many things and was a midfielder, too. It means a lot to have interest from him and I think he can teach me many things.” 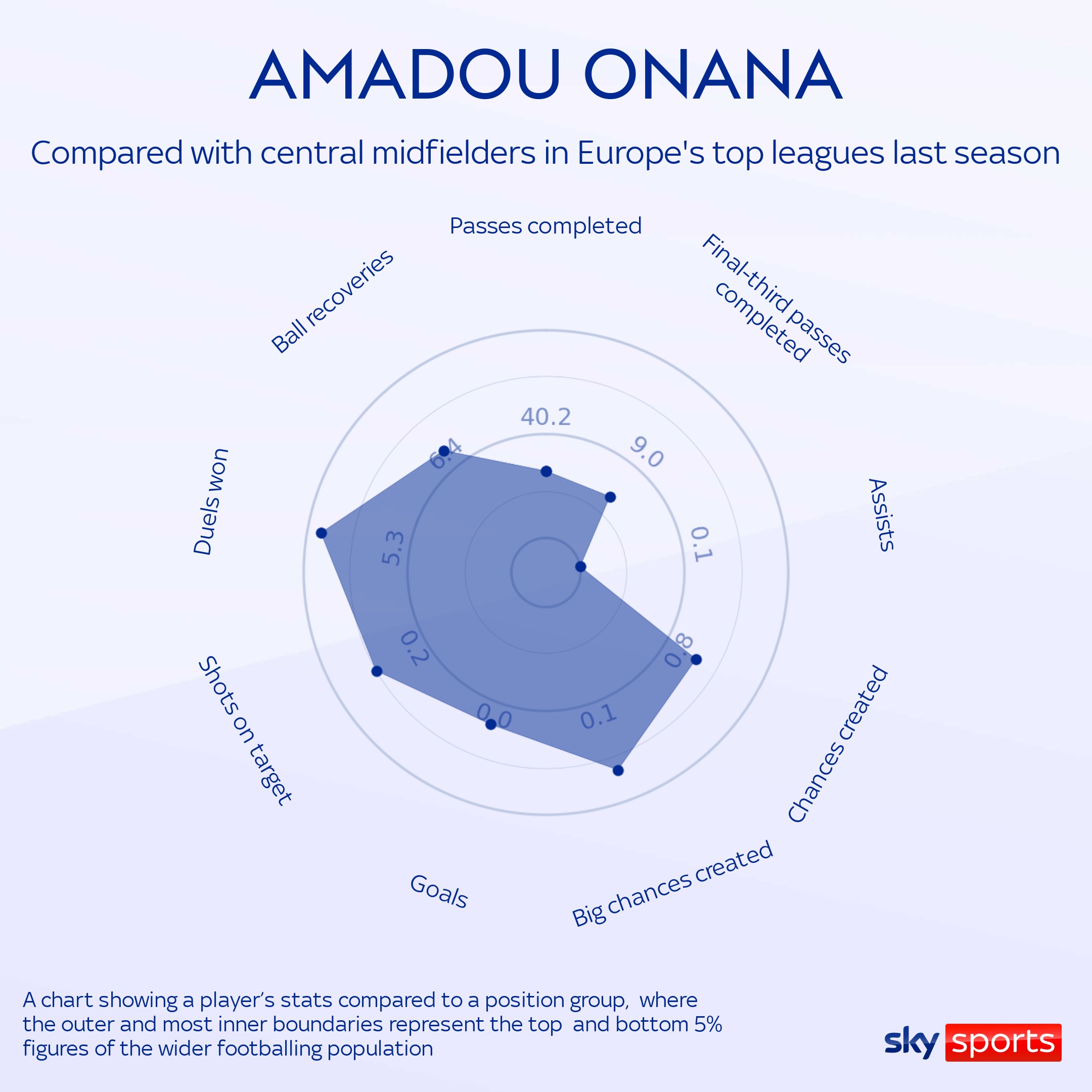 Onana will wear the No 8 shirt at Everton but insists he can play a number of different roles in midfield.

“I think I can play every position in center midfield, whether that’s as a holding midfielder or a box-to-box as a number eight. That said, wherever the manager needs me, I will play there,” added Onana.

Onana was signed by Lille from Hamburg for €7m (£5.9m) last summer so they stand to make a significant profit on the Belgium international who made 11 starts and 21 substitute appearances in France’s Ligue 1 last season.

Lille are usually reluctant sellers but were conscious they may not get a deal like this for the player in the future.

The move to Goodison Park presents Coady with regular first-team football and the opportunity to strengthen his claim to be included in England’s squad for the 2022 World Cup in Qatar.

Coady was dropped by Wolves manager Bruno Lage for Saturday’s 2-1 defeat at Leeds – the first time he had been intentionally left out of a Wolves game shirt since April 2017 – and he remained an unused substitute at Elland Road.

Coady brings much-needed reinforcements to Goodison Park after the Toffees confirmed defender Ben Godfrey was facing a three-month lay-off after undergoing surgery on a fractured fibula.