The final few weeks of the transfer window provided Fantasy Premier League managers with some intriguing options. Erling Haaland has hit the ground running at Manchester City but in the FPL’s top 10 scoring players from the opening six games, he is the only player who moved clubs this summer.

However, that doesn’t mean there aren’t a few bargains out there for the assets still settling into their new surroundings…

Following weeks of speculation, Manchester United signed Antony in a deal worth up to £86 million ($99m).

The Brazilian worked with Erik ten Hag at Ajax and couldn’t have wished for a better start at his new club, scoring against table-topping Arsenal.

He has been priced at £7.5m, which is in the same bracket as Jadon Sancho (£7.3m) and more expensive than Marcus Rashford (£6.5m). His price is probably fair and makes it an interesting decision.

It was encouraging that he started in his favored position, on the right and in the same line-up as Sancho, Rashford and Bruno Fernandes (£9.8m). Judging by the fee and the fact he was clearly Ten Hag’s signing, he is going to be a key figure and play the majority of games.

Last season, he scored eight goals and had four assists in 23 appearances and in the 2020-21 season, he notched nine goals with eight assists in 32 games. Even mitigating for the lower standard of the Dutch Eredivisie, those stats mean his price is tempting.

United’s next two fixtures are favorable. They play Crystal Palace and Leeds United, but then they face Manchester City in Gameweek 9. However, if you are among the many FPL managers considering the use of a wildcard in gameweeks eight and nine, he could be a good punt for a couple of weeks.

If you own Mason Mount (£7.7m), Riyad Mahrez (£7.6m) or even Dejan Kulusevski (£8.1m)Antony could be a good replacement depending on your risk appetite.

Verdict: Buy if wildcarding soon. If not, wait and see.

Chelsea’s new forward is no stranger to the Premier League. He is a proven FPL asset, scoring 68 goals and making 16 assists in 128 appearances for Arsenal.

He has clearly been brought in to fill the centre-forward void and will play up top with Raheem Sterling (£10m) and Mount on either side.

He will be the first-choice forward but with Kai Havertz (£7.7m) and Armando Broja (£5.4m) waiting in the wings, he will likely get rotated. Aubameyang could end up playing the league games with Havertz and Broja reserved for the cup games.

He will come into our thinking at some point but will not be available straight away due to a jaw injury. However, I would seriously look at him after the Gameweek 8 fixture against Liverpool, which is followed by an international break.

He will be ready to go by then and could be a great asset, especially for those playing the wildcard.

He will surely score a fair few goals this season and Chelsea have a great run of fixtures all the way until Gameweek 16 when we break off for the World Cup, which will also give the Gabon international a chance to rest.

Another late signing for Chelsea was Wesley Fofana. They have only kept one clean sheet so far but the France international may shore up their defense.

From an FPL perspective, he looks like an absolute bargain. You won’t get many opportunities to own a £4.4m defender for a top-four team. Fofana doesn’t have much of an attacking threat but the money saved can go a long way — he is £1.6 million cheaper than Reece James (£6.0m).

Also, he will be a first-team starter in a back three with Thiago Silva (£5.5m) and Kalidou Koulibaly (£5.5m). 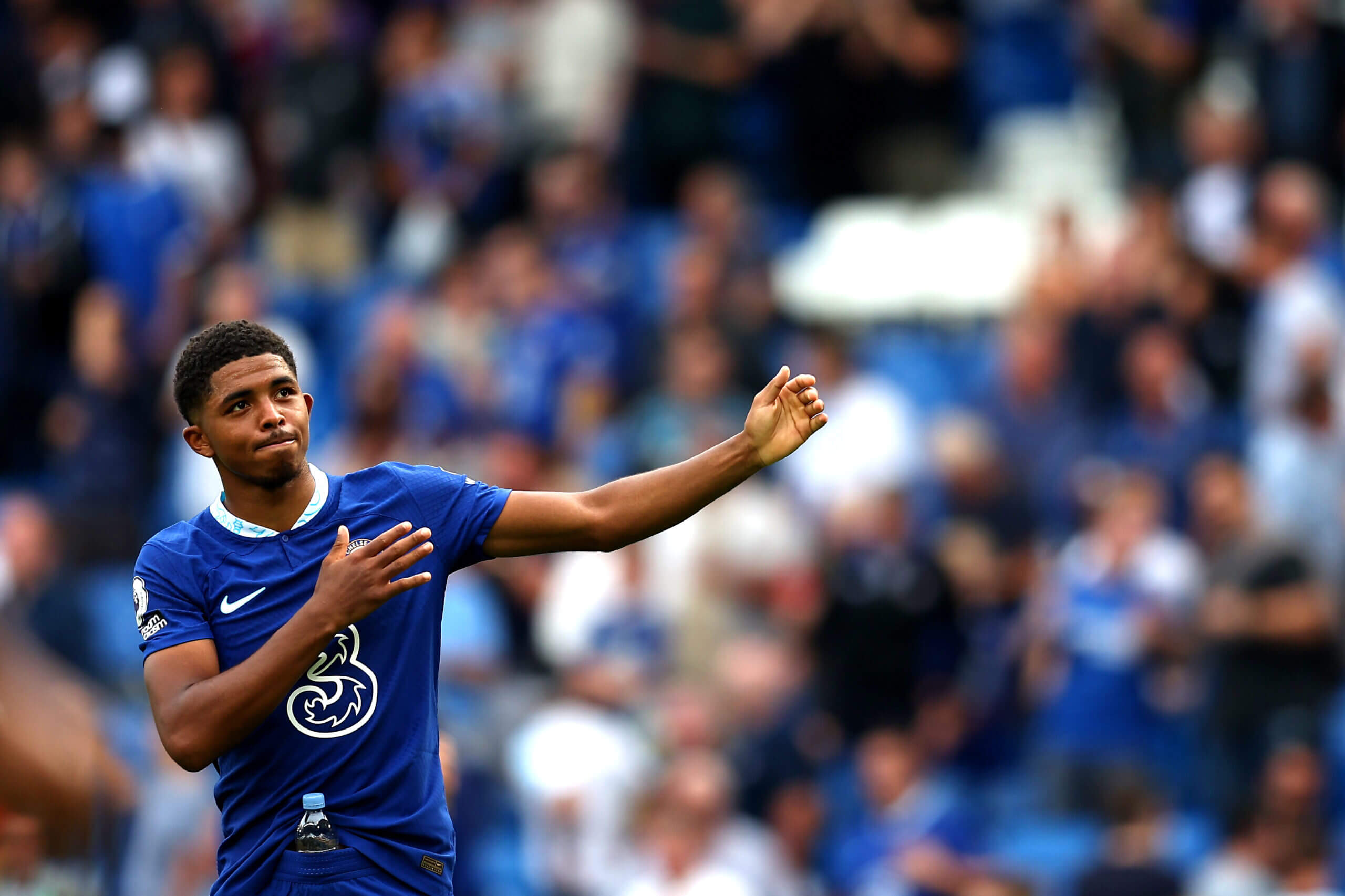 Despite Chelsea’s poor defensive form, they should only get better as the season goes on and as mentioned above, Chelsea have good fixtures coming.

Due to his price, Fofana can be bought straight away and isn’t a huge risk. He would be a good replacement for one of our premium defenders and that money can be invested in the third forward spot where we have emerging options such as Aleksandar Mitrovic (£6.8m) and Ivan Toney (£7.2m).

Alexander Isak looks like another great option for our forward line. Newcastle United signed the Swedish international from Real Sociedad for £60 million. He also scored on his debut against Liverpool and had a good game against Crystal Palace where he was unfortunate not to score.

His best goalscoring season came in 2020-21 when he scored 17 goals and made two assists in 34 appearances for Real Sociedad in La Liga.

If he can recapture some of that form, he will be well worth his price. He also looks nailed on to start with forward Callum Wilson (£7.2m) out injured.

Even when Wilson returns, Eddie Howe should play both of them given the quality of Isak. His fee indicates he is going to be an integral player.

We can bring him into our teams immediately. Newcastle’s fixtures are great in the medium term as they play Bournemouth, Fulham, Brentford and Everton in the next six games.

Make sure to check out The Athletic FPL Podcast, hosted by FPL General, for all the latest tips and tricks. Catch that free on all the usual listening providers and ad-free on The Athletic app.