Gabby Agbonlahor slams ‘BORING, BORING’ Chelsea – and insists Thomas Tuchel’s men MUST be finishing in the top two this season after spending £260m in the summer

By Samuel Draper For Mailonline

The former Aston Villa forward said he is disinterested with the way Thomas Tuchel’s side are playing at the moment – and said Blues fans feel the same way, particularly after their dismal midweek showing at Southampton.

Speaking on Talksport after Chelsea’s 2-1 win over their London rivals on Saturday, which would have been a draw but for a controversial late VAR decision to overrule an equalizer, Agbonlahor tore into the Blues for their style of play this season.

He noted that the team’s performance against West Ham only improved when Ben Chilwell was introduced as a substitute with 20 minutes to play against the Hammers. 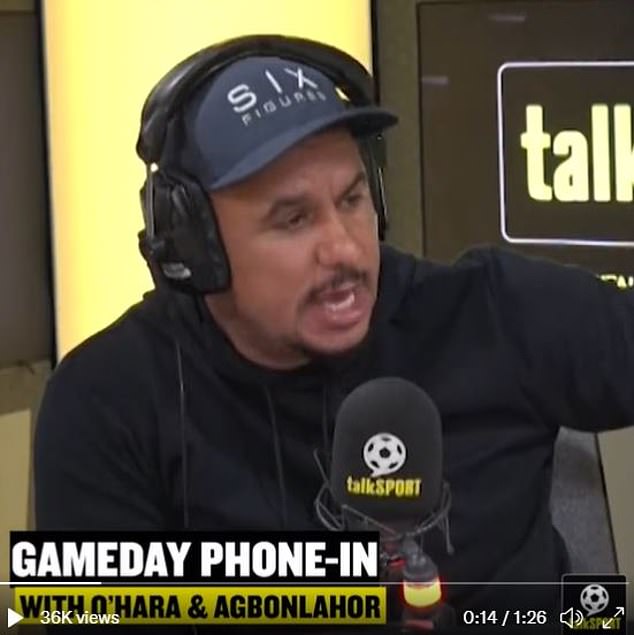 👀 “Chelsea have to finish in the top two. Top four isn’t enough.”

😴 “I don’t like watching them play. They’re boring, boring Chelsea.”

The 35-year-old said: ‘I don’t like watching them play football. It’s boring. Today was boring. The first half – boring, boring Chelsea. Chelsea fans agreed midweek. Watching them at the moment is boring football.

‘The five at the back, when you watch them, it’s not working. Today, they put Chilwell on for [Marc] Cucurella. Chilwell’s flying forward, scores a goal.’

Agbonlahor was also quick to criticize Cucurella’s performance, particularly after the money that the Blues spent to sign him from Brighton – and said the funds could have been put to better use by buying someone from Saturday’s opponents.

‘I’m not having him,’ the former England striker said of the 24-year-old defender. I don’t understand £60m. He’s not good technically, very erratic. Silly fouls.

‘Put that towards Declan Rice. Today I thought Chelsea got away with one. And West Ham were very unlucky not to get a point.’ 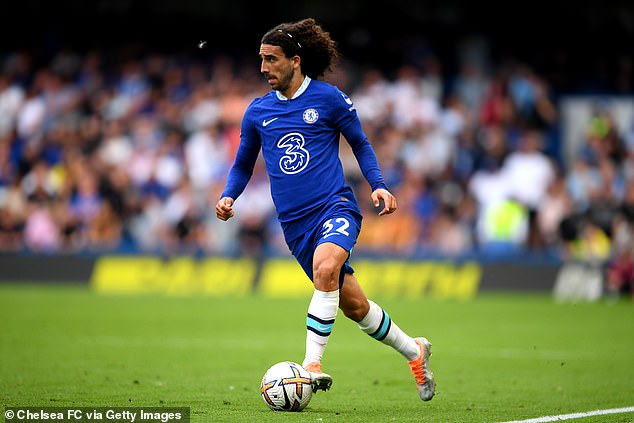 Generally on the state of Chelsea’s spending this summer, under new ownership led by Todd Boehly, Agbonlahor insists the club have to prove themselves at the top of the table at the end of the season.

‘And they’re scraping past, with the help of VAR.’

When Jamie O’Hara stepped in to praise Tuchel, Agbonlahor responded by asking: ‘The money he’s spent, do you think he’s doing well at Chelsea?’

Chelsea travel to Dinamo Zagreb on Tuesday to start their Champions League campaign, before another London derby against west London rivals Fulham on Saturday. 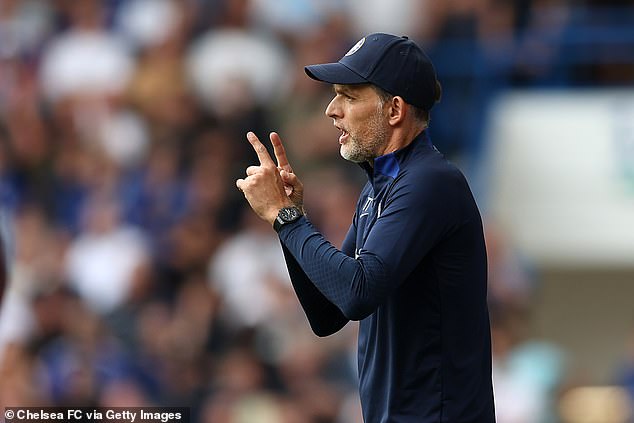