New Manchester City striker Erling Haaland already has his eye on a first Manchester derby and also admitted to relief at no longer having to face City in the Champions League.

The Norway international, one of the hottest young prospects in Europe, left Borussia Dortmund for City – the club his father Alf Inge previously played for – in a deal worth £51 million and was unveiled to the public and press alongside City’s other summer signings Stefan Ortega and Julian Alvarez on Sunday.

Before heading inside for a press conference, he was questioned outside the Etihad Stadium by fans. Asked which team he couldn’t wait to face, Haaland said: “I don’t like to say the word, but, Manchester United, yes.”

Despite the expectation and pressure that comes with his arrival in Manchester, Haaland is determined to enjoy his next step up the football ladder.

Asked how he would approach the challenge he said: “Like I have been doing my whole career, try to enjoy every single minute, every moment, try not to think too much.

“Overthinking is not a good thing for every human being. I just try to relax when I can and work hard.”

On what he would bring to the Premier League, Haaland added: “Hopefully some more quality with me as a striker. I want to have fun, when I have fun I score goals, I smile, I enjoy playing football, I smile a lot. “

When he was told he was already the favorite to be next season’s Premier League top scorer, the Norwegian said: “The most important thing is to enjoy.”

Haaland inherits the City number nine shirt vacated by the club’s all-time leading scorer Sergio Aguero, who left last summer for Barcelona only to be forced into retirement by a heart problem.

It is a shirt which is familiar to him as he already has a match-worn shirt given to him by the Argentinian. 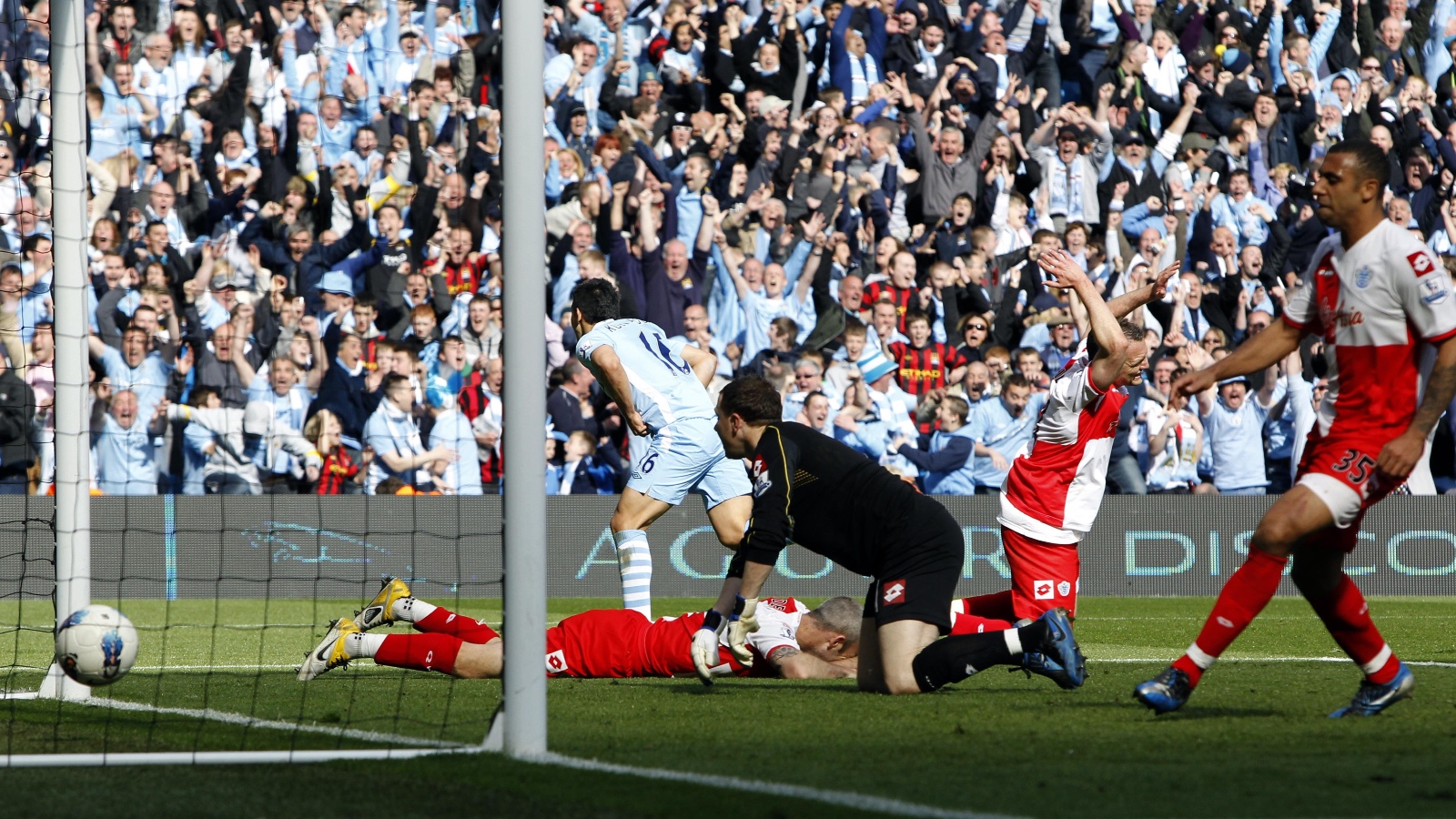 Haaland is keen to follow in his footsteps and lay down a legacy at City after a rapid rise which has seen him join his fifth club in almost six years.

“I signed a five-year deal so we have to start there,” he said when asked if now was the time to put down some roots.

He does not, however, believe his progress is ahead of schedule.

“In some ways but also not when you see how I have been performing,” he said.

While City have been dominant domestically, winning the Premier League in four of the last five seasons, the Champions League has remained out of their reach.

Haaland was asked if he was the answer to City’s so-far fruitless quest for European club football’s biggest prize.

“I said it before, the Champions League is my favorite competition, so you have the answer there,” he added.

“It is a big challenge, it is a new country, a new league, new coach, new everything, so it is a big challenge but I know how it is to come to a new club, I have done it a couple of times before. I am really looking forward to it.

“I played against them in the Champions League last year and you see something on TV and then when you meet it is completely different.

“I didn’t touch the ball for 25 minutes and it’s like ‘(Ilkay) Gundogan please stop playing tiki-taka’.

“It is a different level how they play and that is what I want to be a part of.”

Haaland has already made an impression on one of his new team-mates, goalkeeper Ortega, whose Bundesliga experience with Arminia Bielefeld means he has been able to watch his development at close hand.

“His transition is really outstanding. When I saw him in Salzburg he was a bit thin, now he’s a monster, with his size, speed, quality in shooting and heading, he’s the full package that you can get,” said the 29-year-old, who has arrived nor back-up to Ederson.

Haaland is not the only new forward to join up for pre-season training this summer, with Argentinian Alvarez also arriving from River Plate having been loaned back to the Buenos Aires club after signing a deal with City in January.

“Manchester City has a lot of history with Argentinian players. I came here to create my own history, create my own path and help City reach the top and continue the success it has been having,” said the 22-year-old.