Kylian Mbappe leaves the door open to Real Madrid as he admits the Bernabeu ‘feels like home’ – despite snubbing them for a new £650,000-a-week PSG deal – and opens up on ‘crazy’ discussions with French president Macron over his future

By Jacob Ranson For Mailonline

PSG star Kylian Mbappe has left the door open for a future transfer to Real Madrid, despite snubbing the LaLiga giants for a new contract this summer.

The French international looked nailed on to join Los Blancos this summer with his contract at PSG expiring at the end of June, but those rumors came to an end after the shock announcement that he was signing a new three-year deal in May.

The transfer saga had dragged on throughout most of 2022 and it came as a surprise when he agreed a new blockbuster £650,000-per-week deal at Le Parc des Princes until the summer of 2025. 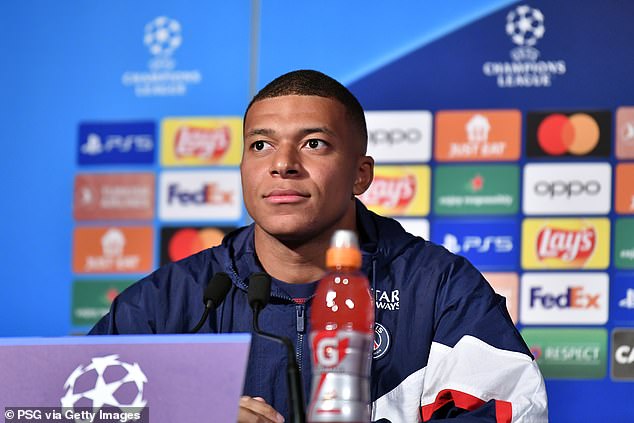 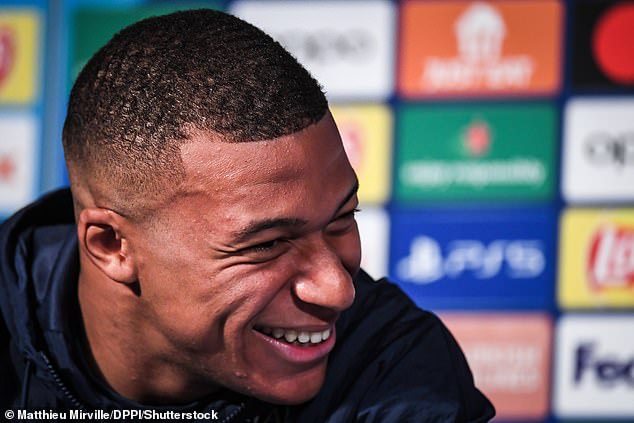 When asked whether a move to Madrid still appealed to him, the 23-year-old left the door open to a possible transfer in the future and revealed the impact the 14-time Champions League winners have had on him personally.

Mbappe told the New York Times: ‘You never know what is going to happen.

‘I’ve never been there but it seems like it’s my home or something.’

The 2018 World Cup winner also revealed that a key part of his decision was a discussion with French president Emmanuel Macron. 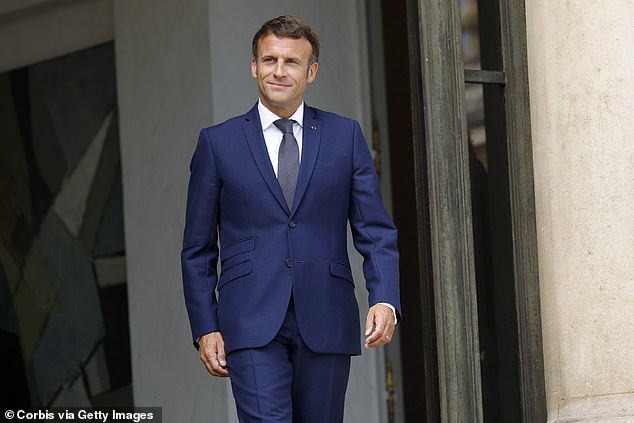 He told me “I want you to stay, I don’t want you to leave now as you are so important for the country”. He said “You have time to leave, you can stay a little bit more”.

‘Of course, when the president says that to you, that counts.’

The same outlet also recently reported that his move to Madrid looked so certain that he had instructed EA Sports to start designing his FIFA character in a Madrid jersey after visiting them in the Big Apple. 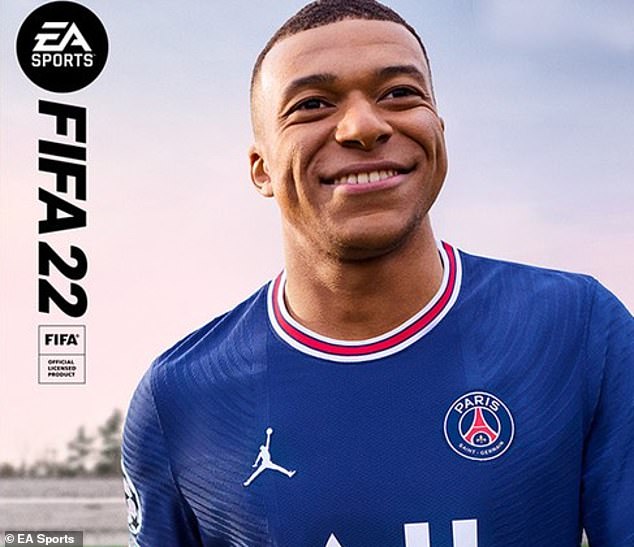 After Madrid failed to get Mbappe over the line, LaLiga chief Javier Tebas hit out at the French club for offering the player such a lucrative deal, calling it ‘an insult to football’ and also labeled president Nasser Al-Khelaifi ‘as dangerous as the European Super League’.

Ligue 1’s boss Vincent Labrune rowed back at his opposite number, writing him a letter that blasted him for his ‘disrespectful smears’.

‘The fact that you publicly and repeatedly take this position against Ligue 1 on this topic and denigrate our league and our clubs is both unacceptable and manifestly false,’ he wrote.

‘The fact that you do this in your capacity of President of the European Leagues – which represents Ligue 1 – is not only conflicted (a topic on which you are also vocal against others) but also completely inappropriate.’