Real Madrid beat Liverpool in the Champions League final. Not to worry, Reds fans. A player linked with a transfer to Anfield has reportedly rejected a new contract. Every cloud, eh?

DE JONG NOT KEEN ON UNITED TRANSFER
Great news for Erik ten Hag and Manchester United. They have agreed a fee with Barcelona for the transfer of top midfield target Frenkie de Jong. There is only one slight problem, however. The player has no intention of moving to the Premier League club. This is according to Spanish journalist Oriol Domenech.

The new United boss is eager to reunite with the young playmaker – who joined Barcelona for £ 65m in 2019. Ten Hag needs to sign a few players after what was a monumentally awful campaign for the Red Devils, and a new central midfielder should be a priority, even if Paul Pogba and Nemanja Matic weren’t leaving next month. Convincing De Jong to join seems to be their main goal, with Barca more than happy to sell due to their poor financial situation; unfortunately, the lack of Champions League football seems to be a huge stumbling block.

The Daily Star Sunday have also reported that United are prepared to offer the Holland international a contract worth £ 20.5m per year. If that is true, it will be interesting to see just how much De Jong cares about playing Champions League football.

Manchester City have also been linked with De Jong and he would be a handy signing given Pep Guardiola’s apparent desire to bring in a new central midfielder.

AOUAR YOU SERIOUS?
Arsenal have been linked with a transfer for Lyon playmaker Houssem Aouar since the Arsene Wenger days, if it was going to happen, surely it would have by now. Having said that, for the 649th time, the Gunners are ‘leading the race’ to sign the Frenchman, as per The Sun.

After wanting around £ 50m a few years ago, Aouar is yet to sign a contract extension, meaning Lyon are now only wanting £ 13m this summer with his current deal expiring next year. When Aouar first became a point of interest for clubs, he was linked to the likes of Liverpool, Barcelona and Arsenal. A few years on, only Arsenal remain in the mix out of the aforementioned trio, and they are now competing with Real Betis and Real Sociedad, respectively.

Aouar is only 23, so he fits the bill for Mikel Arteta and Arsenal need more depth after their Europa League qualification. It is a deal that makes a lot of sense, to me anyway. Clearly not to Arteta, who probably would have signed him last summer if he was keen.

It has previously been reported that the Magpies lodged a £ 42m bid for the Spaniard. He has been a big player for Napoli in recent years, scoring seven goals and providing five assists in 38 appearances across all competitions in 2021/22. His side finished third in Serie A, meaning they will be in the Champions League next term, which does not do Arsenal and Newcastle any good, with the former in the Europa League, and the latter not in any European competition.

Il Mattino reckon that both Fabian and Kalidou Koulibaly have turned down contract offers, with the pair able to leave for free in 2023. Given their financial struggles, the Italian outfit could be tempted to cash this summer and it is indicated that they are not optimistic about their chances of finding an agreement over a new deal with either of their star players. 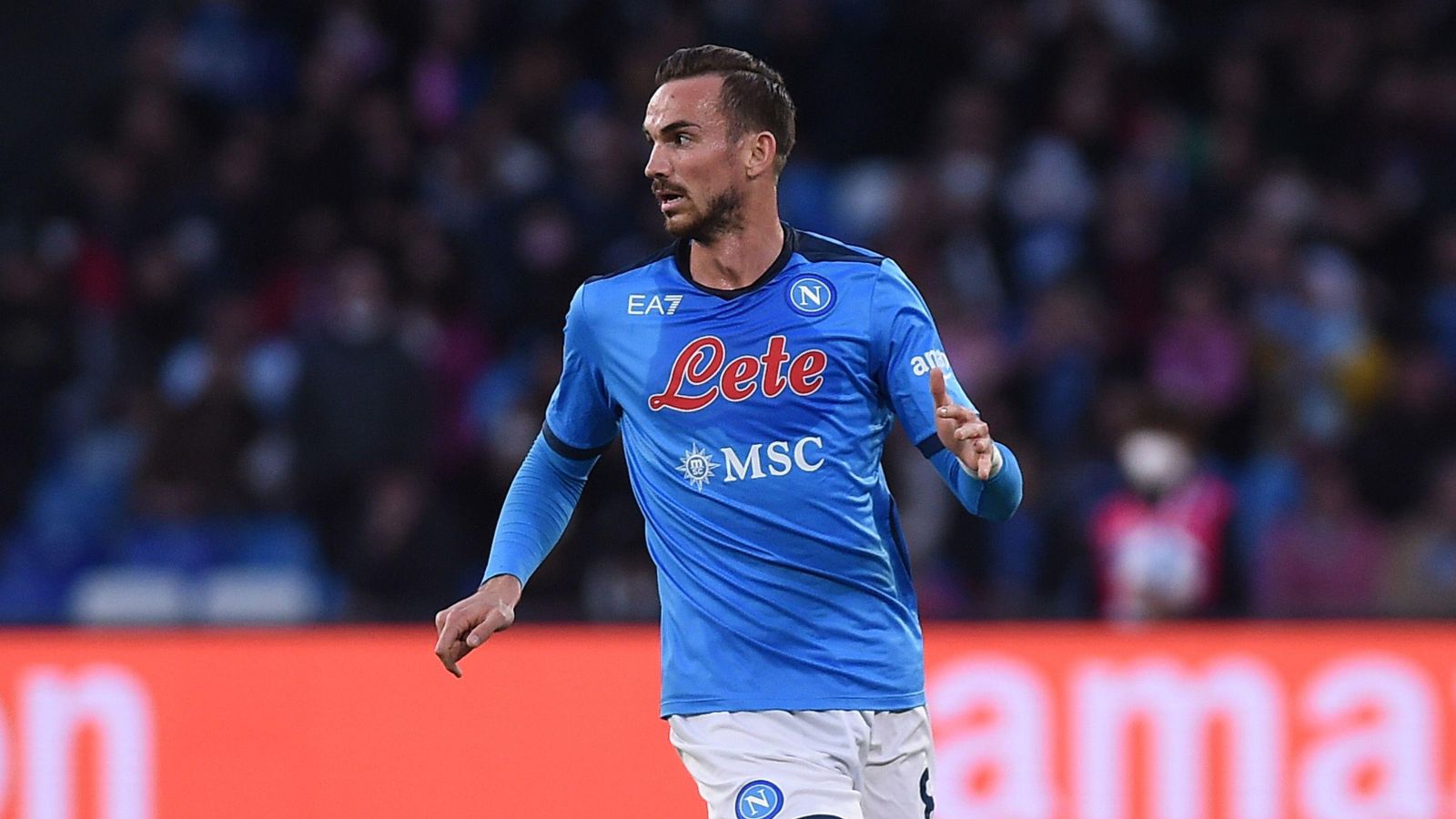