Malcolm Allison – the brash Cockney who became a Manchester City icon, masterminding a daring style of play that deserves remembering – would have been 95 on Monday.

Assistant to Joe Mercer, the club’s greatest manager until Pep Guardiola, Allison won a league title, two domestic trophies and the Cup Winners’ Cup with a team including Colin Bell, Mike Summerbee and Franny Lee before briefly taking over the top job himself. He was ahead of his time in the 1960s, a progressive coach and gregarious character both on the grass and in the nightclubs.

For that reason, Allison would often do media work when Mercer’s No 2 – largely down to him being more quotable. He never messed about and shortly after City won the First Division title in 1968, uttered the words that have unwittingly haunted their relationship with Europe for more than half a century. 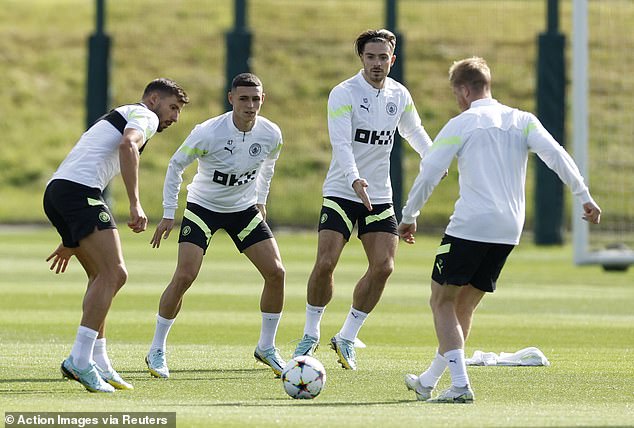 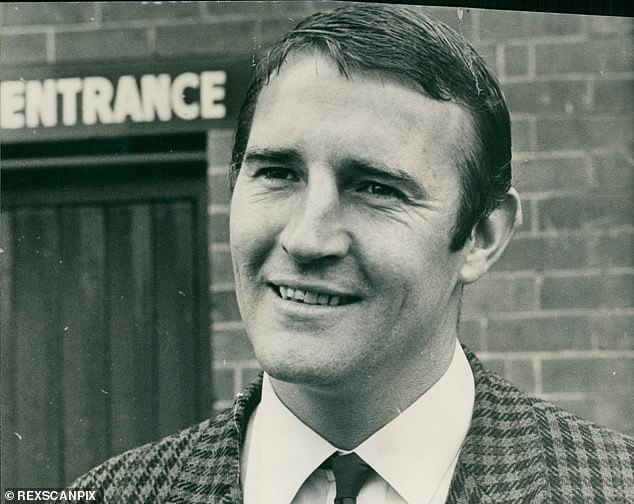 Malcolm Allison, Manchester City assistant manager between 1965 and 1971, backed them to ‘terrorise Europe’ but the club are still waiting

Inside a stuffy press room at the old Maine Road, Allison bulldozed with bravado. City were embarking on a first ever European Cup campaign the following season and he was a little excited.

‘Gentleman, there is no limit to what this team can achieve,’ he began.

Fair enough, all standard fair so far – but not for long.

‘We will terrorize Europe. City will not play in Europe like some of the sides I have seen play Manchester United. I promise that City will attack these people as they have not been attacked since the days of the old Real Madrid. We will win the European Cup.’

They didn’t. United did though, on one of the most famous nights in their history about a month after the proclamations from across town.

City were drawn minnows Fenerbahce in the first round of their debut campaign in the months after and – this should come as no surprise given the arrogance permeating English football at the time – didn’t bother watching their Turkish opponents. They drew 0-0 in the home first leg and blew a lead to lose 2-1 in Istanbul, to the backdrop of armed police in an environment alien to those in sky blue. 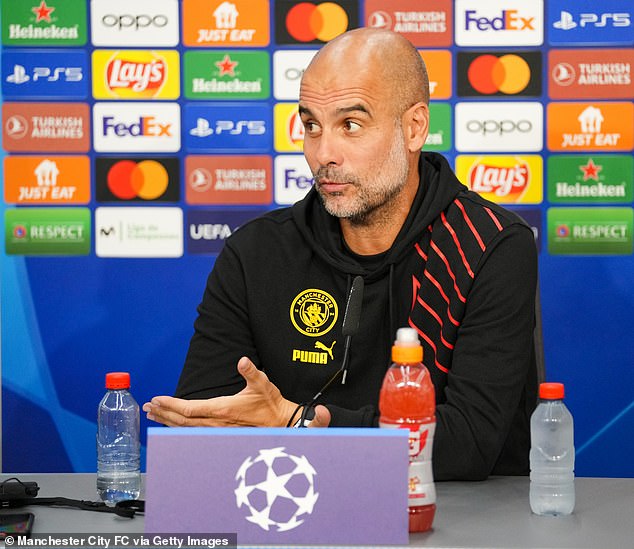 Fifty-four years later and they are still waiting, the misadventure surrounding City on the continent certainly worthy of a forensic look. Allison’s cocky conference is the first story chronicled in a new book, City in Europe, written by Simon Curtis, moseying through the stories of one disaster to the next.

‘One day we will get to the final again and one day we will win it,’ chief executive Ferran Soriano said recently. ‘We are not obsessed, but I know it’s going to happen.’ 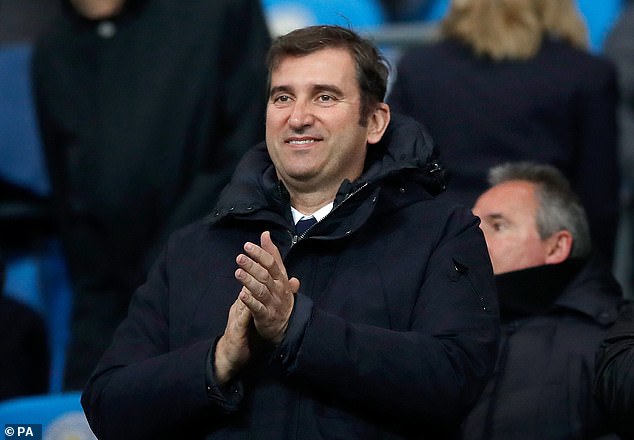 On Tuesday night they start all over again, away at Sevilla – although the group stage never poses many issues. On paper, this tie feels quite gentle. With one point from four La Liga games this season, Julen Lopetegui is coming under increasing pressure with suggestions that the Sevilla board are weighing up a move for Mauricio Pochettino.

Guardiola rolled his eyes when the question of ‘when’ was asked. ‘I get asked every year,’ he said. ‘Sport always gives you another opportunity. They say we are favorites. But for me, Real Madrid have to be favorites every year.

It depends on our performance. If it’s not good then we will take punishments from the fans. I would love to have the story in Europe like Sevilla has. Man City is far away from what they have done in Europe. We are going to try again. Win it or not win it? F***, I don’t know.’ 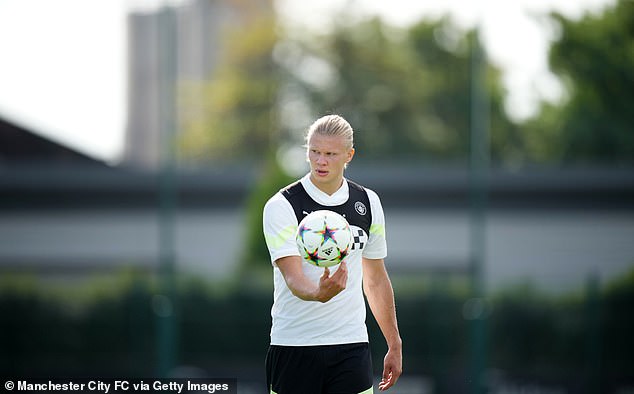 There has never been any chance of Guardiola going anywhere close to Allison’s outbursts – made hours after a fairly heavy drinking session – but he surely believes, deep down, that this current incarnation of City has to lift this thing eventually. With 23 goals in 19 Champions League matches, Erling Haaland offers a significant advantage as well.

‘If we rely on his shoulders we are not going to win,’ Guardiola added. ‘I understand completely everyone talks about Erling but I have more new players and I want them to settle. We won’t win just because of Erling, but he has a special quality and maybe he can solve the problems we have – definitely. But we have to play well as a team as well. If we don’t, we won’t win.’

When will the pursuit end? When will City stop finding ways to knock themselves out of the Champions League? Even by their standards, the capitulation at the Bernabeu in May – conceding twice in stoppage time of a semi-final they were cruising – represented a tragicomedy that few others could possibly match. 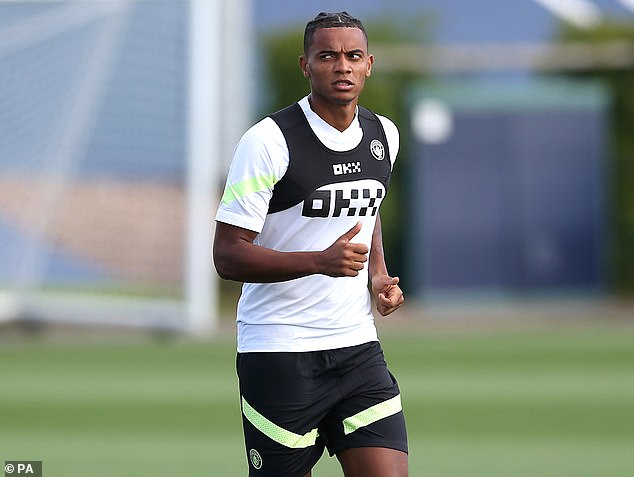 Strong winds on their flight contributed to a delayed arrival in southern Spain on Monday night but the concerns were for Kyle Walker and John Stones – both left at home – rather than the weather. The pair have sustained muscular injuries, with Walker’s appearing more serious and the right back could miss Saturday’s game against Tottenham.

‘We are lucky that the club gave me Manuel Akanji otherwise we’d be in real trouble,’ Guardiola said. ‘The club moved quickly. The history for John and Nathan (Ake) – they aren’t quite reliable to play every week.’ There does, however, feel something reliable about City in this competition.