Real Betis Balompié will be our first visitors to the newly-named Gtech Community Stadium tomorrow (kick-off 3pm) as we round out our pre-season campaign against the reigning Copa Del Rey holders.

Manuel Pellegrini’s side are re-establishing themselves as a force in Spanish football with a blend of household names and exciting young stars.

Find out more about our opponents below.

Real Betis Balompié are very much on an upward trend coming off their best campaign in nearly two decades. Victory over Valencia in the Copa Del Rey final ended a 17-year wait for a trophy while their fifth-place finish, to back up sixth the year before, was their best since the 2004-05 season.

Founded in 1907, as a rival to challenge the already-established Sevilla FC, Betis broke into the Primera Division in 1932, winning their only league title just three years later. However, the post-civil war years hit the club hard, with the Beticos going on to languish in Spanish football’s third tier for seven years, where they teetered on the brink of financial ruin. 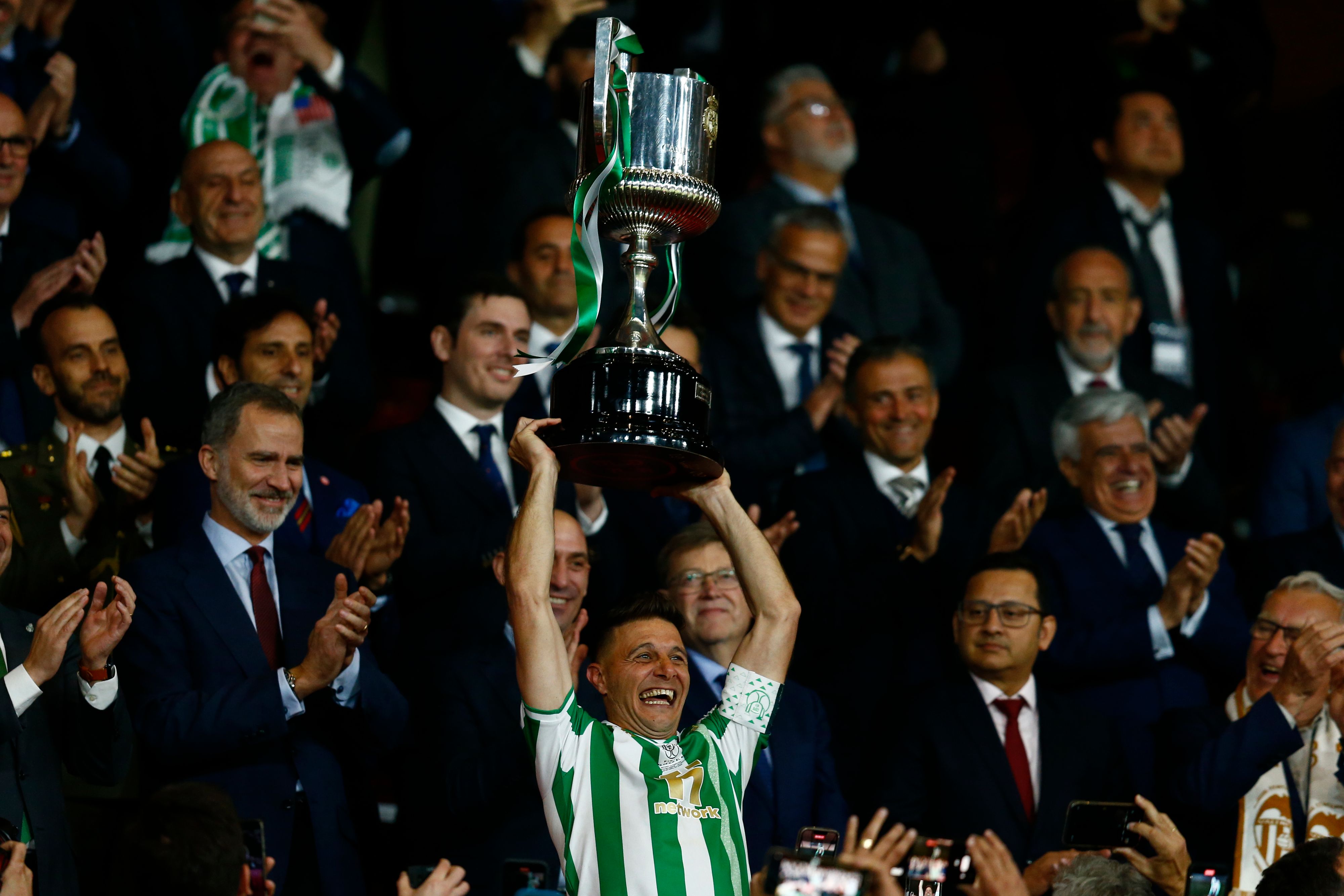 Betis have been relegated from Spain’s top-flight 11 times in their history and have never spent more than a decade in any one division, giving rise to a popular fan chant of ¡Viva el Betis manque (even) lost! (“Long live Betis even when they lose!”)

LaLiga Lowdown’s Thom Harris was part of our latest Hot Off The Press story and had this to say about what we can expect from Manuel Pellegrini’s side tomorrow:

The former Manchester City boss never strayed too far from his trusty 4-2-3-1 last season, so I expect him to go with something similar in London. 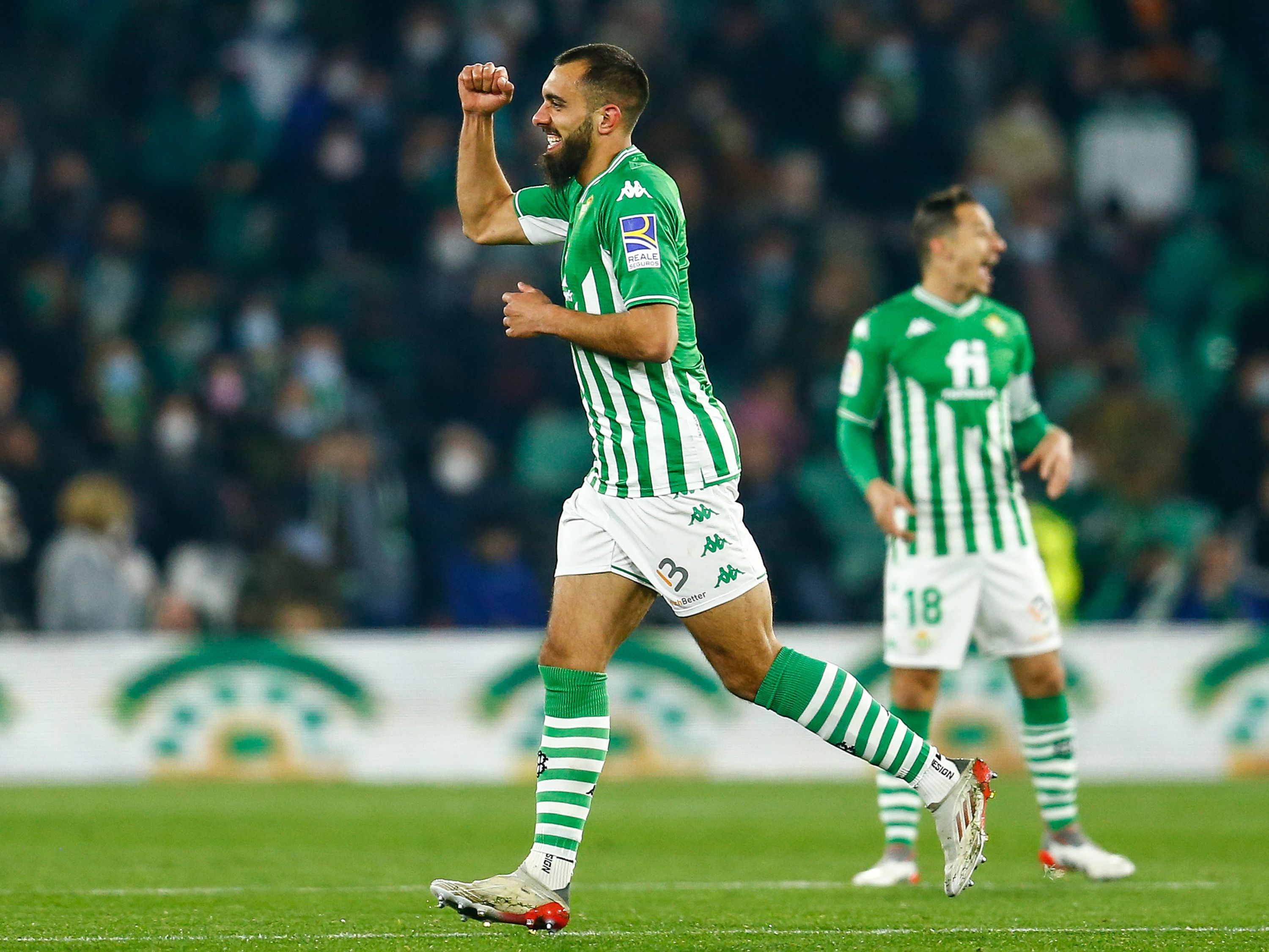 Heavy pre-season rotations aside, his best XI consists of Portuguese international Rui Silva in goal, behind a back four of Alex Moreno, Luiz Felipe, German Pezzela and Youssef Sabaly. Moreno was exceptional going forward from left-back last season, while Sabaly is a fantastic tackler with great pace and power going forward.

The lethal trio of Juanmi, Fekir and Canales look to provide the magic behind the bulk of Borja Iglesias (pictured above), the affectionately named ‘El Panda’, whose bustling presence up front knits all the attacking play together.

As confirmed by Thomas Frank after the Brighton friendly this week, Christian Nørgaard is set to start his first game of pre-season after completing the rehab on a knee injury.

Bryan Mbeumo will be looking to continue his red hot pre-season form, with three goals tallied already, while Ivan Toney also opened his account this week with a goal against Brighton.

Defenders Ethan Pinnock, Charlie Goode and Kris Ajer will miss the game as they continue their own recoveries from injury problems.

This week, in case you missed it, we also announced the departures of Dominic Thompson and Marcus Forss on permanent transfers to Blackpool and Middlesbrough respectively. Daniel Oyegoke and Paris Maghoma were both part of our pre-season camp to Germany but have now moved on loan to MK Dons and AFC Wimbledon, respectively, for the 2022/23 season.

Vastly-experienced Chilean manager, Manuel Pellegrini, will be in the opposition dugout at the Gtech Community Stadium tomorrow.

A one-club man during his playing days with Club Universidad de Chile, Pellegrini made 451 appearances for the club, winning the 1979 Copa Chile Championship. The central defender was capped once by his nation before retiring and stepping into coaching in 1998. 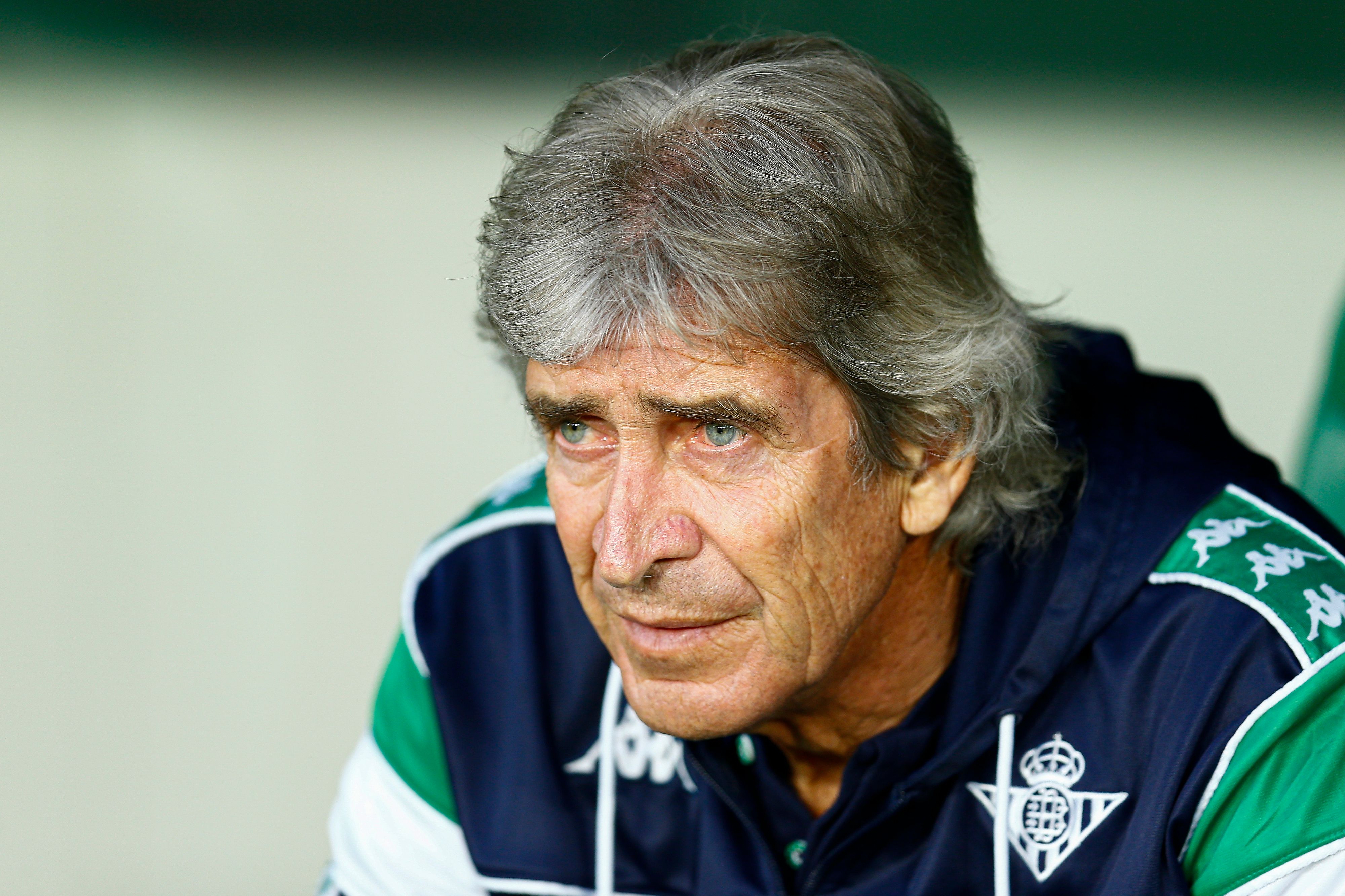 As a coach, he has managed teams in Spain, England, Argentina, Chile, China and Ecuador. Pellegrini has won national leagues in four countries (Chile, Ecuador, Argentina, and England), becoming the first manager from outside Europe to win the English Premier League title when Manchester City lifted the title in 2014. That title winning season saw City score 151 goals in all competitions – an English football record.

His other notable successes include taking Villarreal and Málaga to the Champions League Quarter-Finals in 2005 and 2013, becoming the only coach to take two teams to the Champions League quarter-finals in their debut seasons in the competition, two EFL Cups with Manchester City , and a Copa Interamericana with Universidad Católica.

ARRIVE EARLY AND SAVE BIG ON FOOD AND DRINKS

Supporters who arrive at the stadium early will be able to make significant savings on food and drinks. The ground will be open from 1.30pm for Season Ticket and Match Ticket Holders and 12.30pm for Premium Seats and The Dugout.

Food and drink offers in the concourses (valid until 2pm)

Tickets for this fixture are still available online.

WATCH THE FA COMMUNITY SHIELD GAME AT THE STADIUM

After the game The Dugout will remain open for supporters who wish to watchLiverpool against Manchester City (5pm kick-off) and will close at 7.30pm.