Memphis Depay got off to a flying start at Barcelona but Koeman’s sacking has left the flagship signing to pay the price with an exit looming… but with a move to Chelsea on the cards, can he right his Man United wrongs on a return to England?

By Pete Jenson for MailOnline

Elvis has left the building but at least we’ve still got Memphis. That was how Barcelona supporters felt about the Dutch international at the start of last season.

In his first game he delivered a free-kick perfectly on the head of Gerard Pique in Barcelona’s opening win over Real Sociedad 4-2.

It seemed the answer to going on without the recently-departed Lionel Messi was for the ensemble to replace the soloist and Memphis was going to be a big part of that. 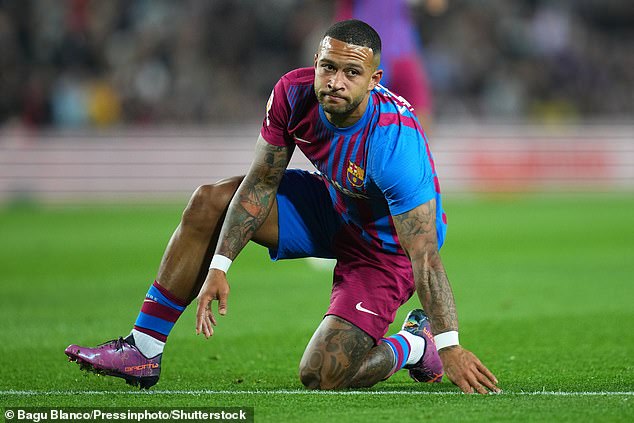 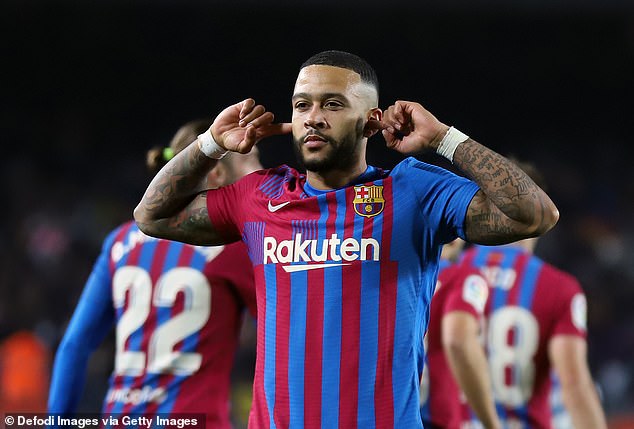 ‘We are more of a collective now,’ said coach Ronald Koeman, who had insisted on signing Memphis in the summer.

The former Manchester United forward was one of the reasons why the chants of Messi on 10 minutes in every game soon disappeared.

Barca fans were chanting Memphis’ name when he scored a screamer away to Athletic Bilbao in the next game to earn a point. He had made a flying start. He looked like a player with both the ability and the personality to play for Barcelona. 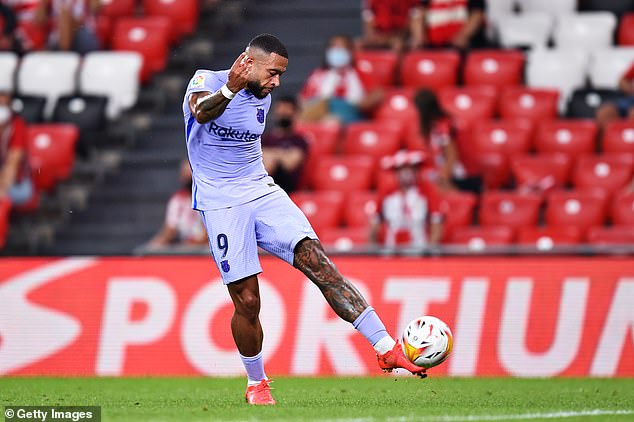 In Koeman’s last game in charge for Holland he had picked Memphis on the left of his second line of forwards but he was also happy to use him as a less-orthodox No 9 role. His ability to play in both those positions for Barcelona made him ideal for a team missing Messi.

His good start was not enough to save Ronald Koeman though and so, as had happened previously at Manchester United, he was soon under new management – ​​a coach who had not signed him.

The connection with Xavi was never going to be quite the same and injuries took their toll too limiting his number of starts to 20. But still he ended up as the team’s top scorer with 12 goals.

Now he looks destined for the exit with a return to the Premier League on the cards, with Thomas Tuchel reportedly interested in the Dutchman. 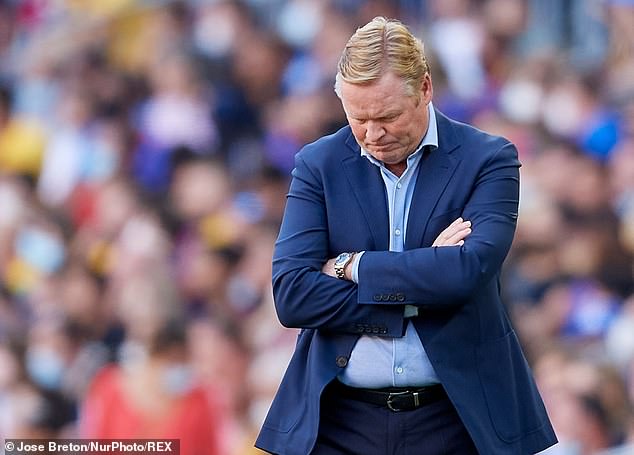 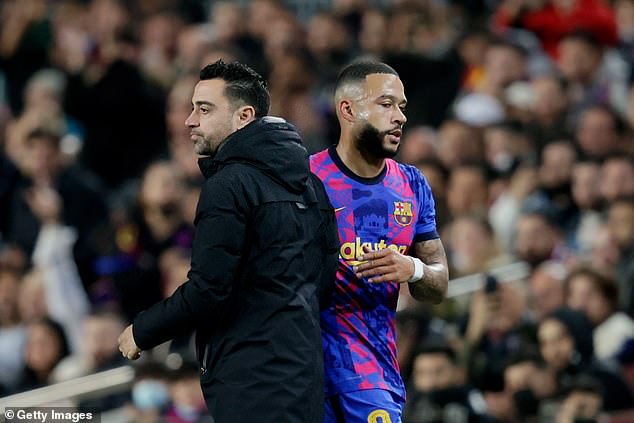 If Depay moves to Chelsea it will be a second chance to make an impression in England. At Manchester United he also suffered because of changes of coaches.

He told El Periodico at the start of last season: ‘I’ve thought a lot about why it went wrong. The first season I had to adapt and it didn’t go well compared to my time at PSV.

‘I lost a bit of confidence and I lost the confidence of [Louis] Van Gaal and his staff.

It was hard for me. The following season I felt like I had more experience, but they changed the coach. 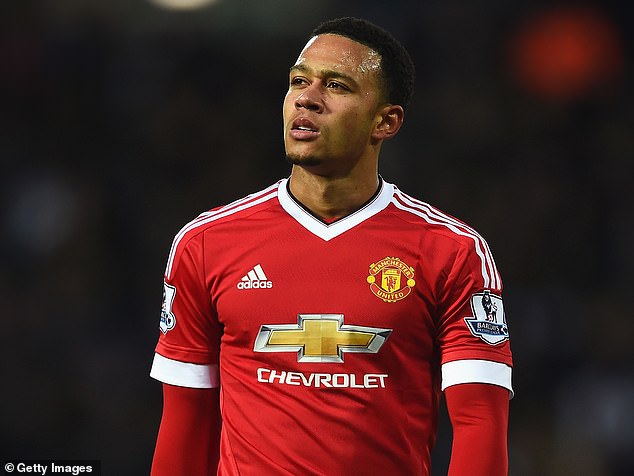 ‘Jose Mourinho came and I fought to get into the team but I think the idea of ​​giving me a chance was never in his head. He never gave me an opportunity. Never.

I went to his office but it changed nothing. It was a very difficult period, I felt that I was training well and the players themselves did not understand it.

‘[Paul] Pogba and Zlatan [Ibrahimovic] told me: “Why don’t you ever play?” For me that was the confirmation that I had no chance.’