‘It was only Barcelona’: Ousmane Dembele claims he never wanted to leave the Spanish giants following speculation over his future… and says he has ‘lived my best moments’ at Camp Nou since Xavi’s arrival as manager

By Liam Morgan For Mailonline

Barcelona forward Ousmane Dembele has claimed he always wanted to stay at the club following a summer of speculation about his future.

Dembele eventually signed a new two-year contract at Camp Nou in July following the expiration of his previous deal at the end of last season, which came after he was regularly linked with a move away.

Barcelona president Joan Laporta had suggested Dembele was set to leave as a free agent and had agreed a pre-contract agreement with another club – claims the player himself has now insisted were wide of the mark.

The French international took a pay cut – reportedly 40 per cent – in his new deal as part of Barca’s attempts to ease their well-documented financial problems. 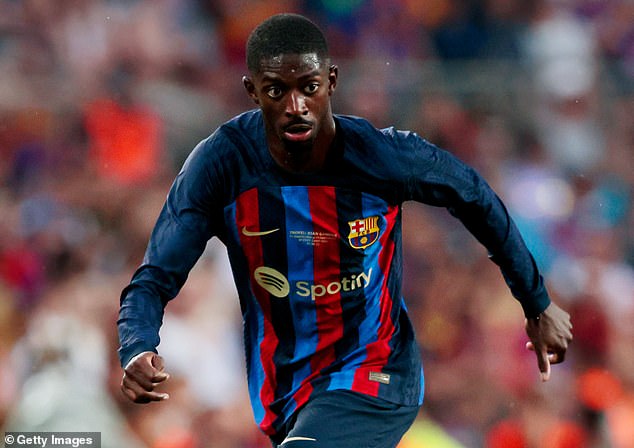 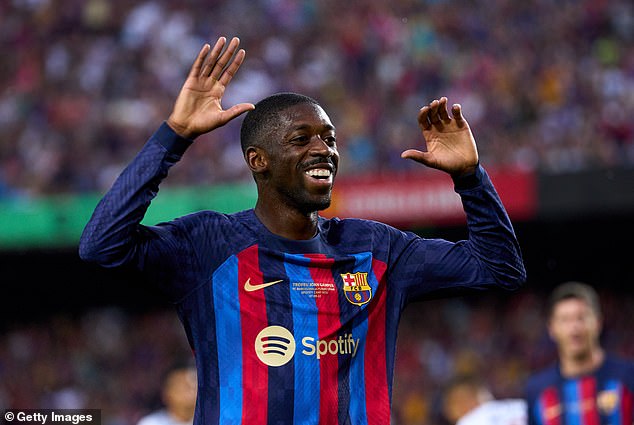 Dembele joined Barcelona from Borussia Dortmund in a staggering £120 million deal in 2017 but has struggled to make an impact in Spain after facing significant injury problems, although he has improved since Xavi took over as manager.

The forward contributed 13 assists and one goal in just 15 LaLiga starts after the club legend arrived in the dugout and was linked with Chelsea, Liverpool and Manchester United this summer.

In an interview with Mundo Deportivo, the 25-year-old praised Xavi for turning around his career at Barcelona – and insisted he never wanted to leave the club. 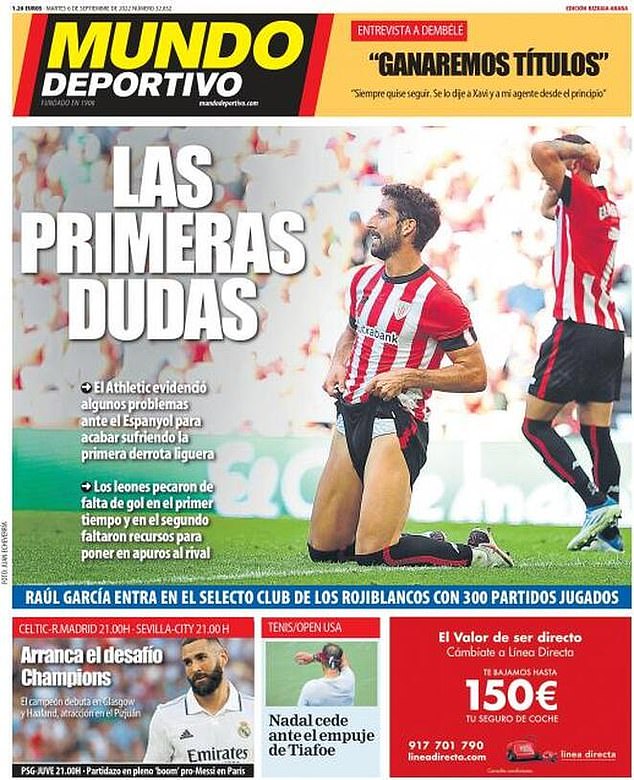 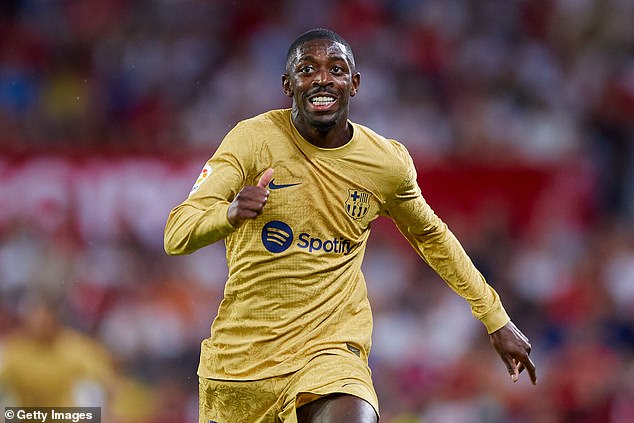 ‘There was none of that (pre-agreement with another club), I only spoke with Barca. And I told my representative only Barca and in the end we are all happy,’ Dembele said.

‘Since Xavi arrived, I have lived my best moments at Barça. For me, or for the other wingers, his way of seeing football suits us very well. The relationship with Xavi is very good, he has always told me the truth, he supports me a lot and I am happy.’

Dembele – who has made an impressive start to the new season with a goal and two assists in Barcelona’s opening four matches – will reportedly receive 50 percent of any transfer fee should he depart Camp Nou in the next two years. 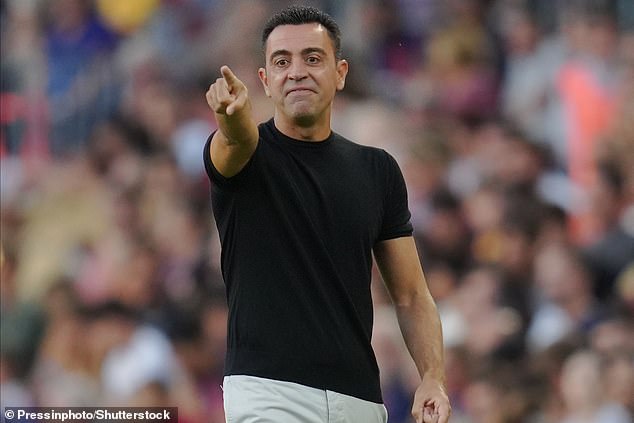 Spanish publication Sport claims Dembele is set to earn up to £17million a year in his new deal.

He will earn a minimum of £13.5m gross for each year of his contract, with a further £3.4m available in bonuses in both seasons.

This means he could earn almost £34m across his contract after extending his stay at the Nou Camp.

The former Borussia Dortmund star will also receive 50% of any transfer fee if he departs over the next two seasons, with his release clause set at £42m.