The former England defender was referring to the Blues manager’s press conference after their 4-0 preseason defeat to Arenal, where Tuchel explained the problems with his squad.

The Blues managed to win only one of their pre-season friendlies on their tour of the USA against Club America, Charlotte and the Gunners. 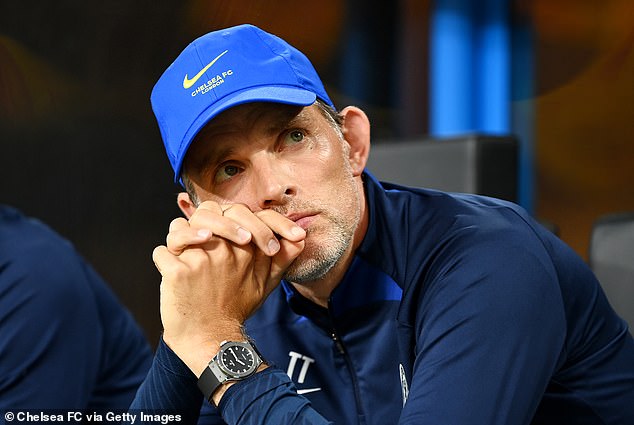 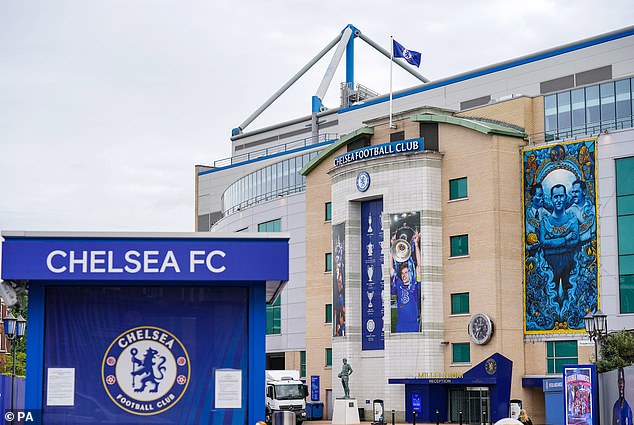 Romelu Lukaku, who re-joined the Blues for £97 million last summer, has also gone out on loan to Serie A side Inter Milan.

Ferdinand feels the German may be disgruntled by the lack of activity in the transfer market with the new Premier League season set to begin this weekend. 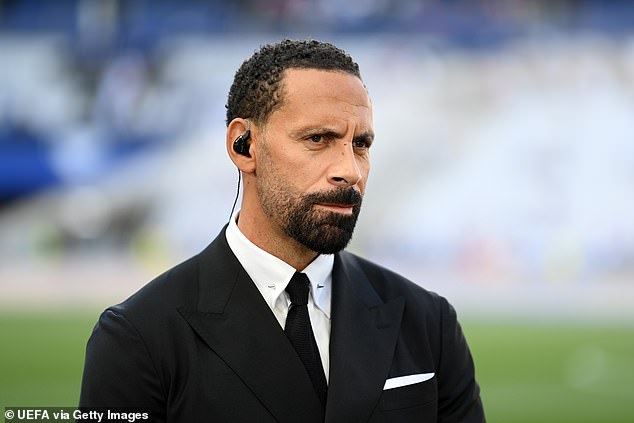 ‘I don’t care about results in pre-season, it was more the aftermath,’ Ferdinand told Mirror Sport via BT Sport.

‘The way the manager spoke in the press conference afterwards was the startling thing for me, it opened my eyes.

‘There must be some things happening behind the scenes that we’re not aware of as yet, he seems disgruntled and unhappy.

‘There are maybe some players angling for a move behind-the-scenes that we’re not aware of.

‘He’s brought Sterling in who will be a great addition, but if they lose the players that they’re talking about losing. 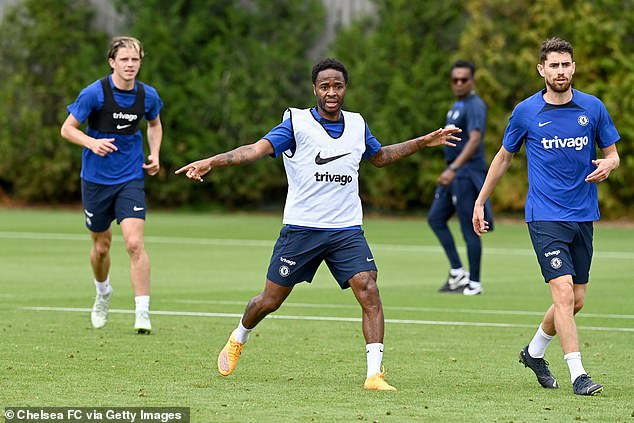 ‘Rudiger’s a massive loss, but Koulibaly’s come in – I think he’ll be a good signing this year.

‘He’s experienced. But I think they need more again and I think he’s very aware of that and it’s not happening quick enough for them.

‘If they don’t have any more movement in the window, I’d be worried about them.’

The former defender’s comments were sparked by Tuchel’s post-match remarks in Florida after being asked if Chelsea will be ready for the new Premier League campaign.

Tuchel said: ‘I can’t guarantee it. I saw today a team in Arsenal who are mentally committed to an idea of ​​playing, a level of exhaustion, a level of physical commitment that we could not match.

Also, a level of mental commitment that we lacked because we have a lot of players who are thinking about leaving and looking at their options. We have players that have left and I think at the moment that’s obvious.’ 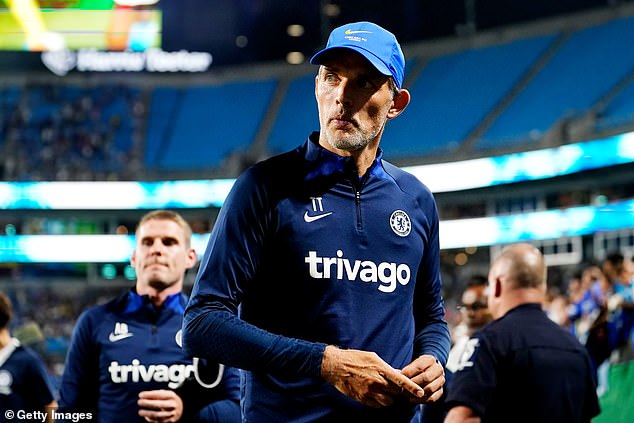 ‘We’ve got two quality players – that is no doubt – but we are not competitive like this and unfortunately, we could see it today.’ 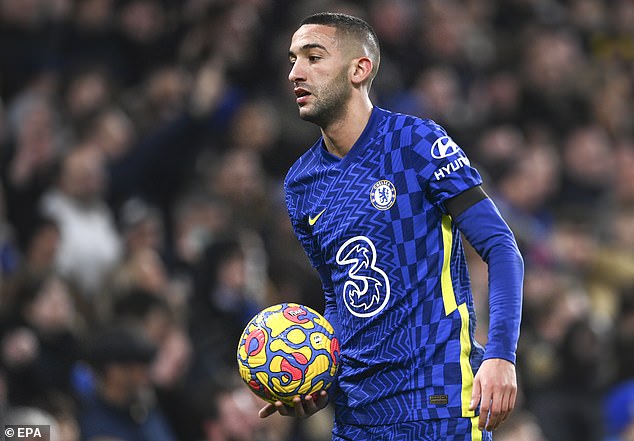 With the squad in a period of transition under new ownership after a consortium led by US businessman Todd Boehly completed a takeover in May, Ferdinand feels the Blues will miss out on finishing in the top four this campaign.

Chelsea are, however, still exploring all options with Brighton’s Marc Cucurella edging closer to agreeing a £50 million move.

Barcelona midfielder Frenkie de Jong has also been linked, but it seems unlikely they will get any more players ahead of the season opener away to Everton on Saturday.