While the transfer window has closed in England and most of Europe’s top leagues, it is still open in some countries.

It’s currently transfer deadline day for clubs in Turkey and they look set to make some high-profile deals in the next few hours.

Teams in Greece, Qatar, Tunisia, Serbia and Saudi Arabia don’t need to rush as they still have another week to buy players.

Premier League clubs can also add players to their squads as they are allowed to sign free agents outside of their transfer window.

We’ve taken a look at seven transfers that could still happen before the January window opens.

After signing Dele Alli from Everton earlier in the window, Besiktas now look set to add one of his former England teammates to their squad.

Redmond has spent the last six years at Southampton and made over 200 appearances for the club but has fallen out of favor at St. Mary’s in recent months.

Since coming off the bench for the final minute of the Premier League game against Tottenham on the opening weekend of the 2022-23 season, he has not been named in any of Ralph Hasenhuttl’s matchday squads.

The 28-year-old has less than a year remaining on his contract and was the subject of a deadline day bid from Bournemouth but a move never materialized.

Besiktas, who are coached by former West Brom boss Valerien Ismael, then fought off competition from fellow Super Lig sides Galatasaray and Fenerbahce and have agreed a fee with Southampton.

The winger is currently in Istanbul to complete a medical and will reportedly sign a one-year contract.

Galatasaray had an underwhelming campaign in 2021-22 and finished 13th, their lowest league finish since the introduction of the Super Lig in 1959.

They have since made a handful of high-profile signings in a bid to rectify the team’s poor performances, including the likes of Dries Mertens, Sergio Oliveira, Lucas Torreiraa and Haris Seferovic.

The Turkish side have also turned to Paris Saint-Germain striker Mauro Icardi as they look to add more firepower to the squad.

Icardi has scored over 150 goals in his career but had a difficult stint in Paris and was deemed surplus to requirements by manager Christophe Galtier.

The Argentina international has agreed to join Galatasaray on a season-long loan and received a huge welcome after arriving in Istanbul, but the deal is yet to be officially announced.

One of the nicest guys in football, Mata left Manchester United when his contract expired at the end of last season, bringing the curtain down on his eight and a half year spell with the club.

The former Spain international was linked with moves to Leeds United, Real Sociedad, Real Betis, Valencia and a move to the MLS but now looks set to link up with Icardi at Galatasaray.

According to transfer guru Fabrizio Romano, he has agreed personal terms with the Super Lig club and will put pen to paper on a one-year contract. 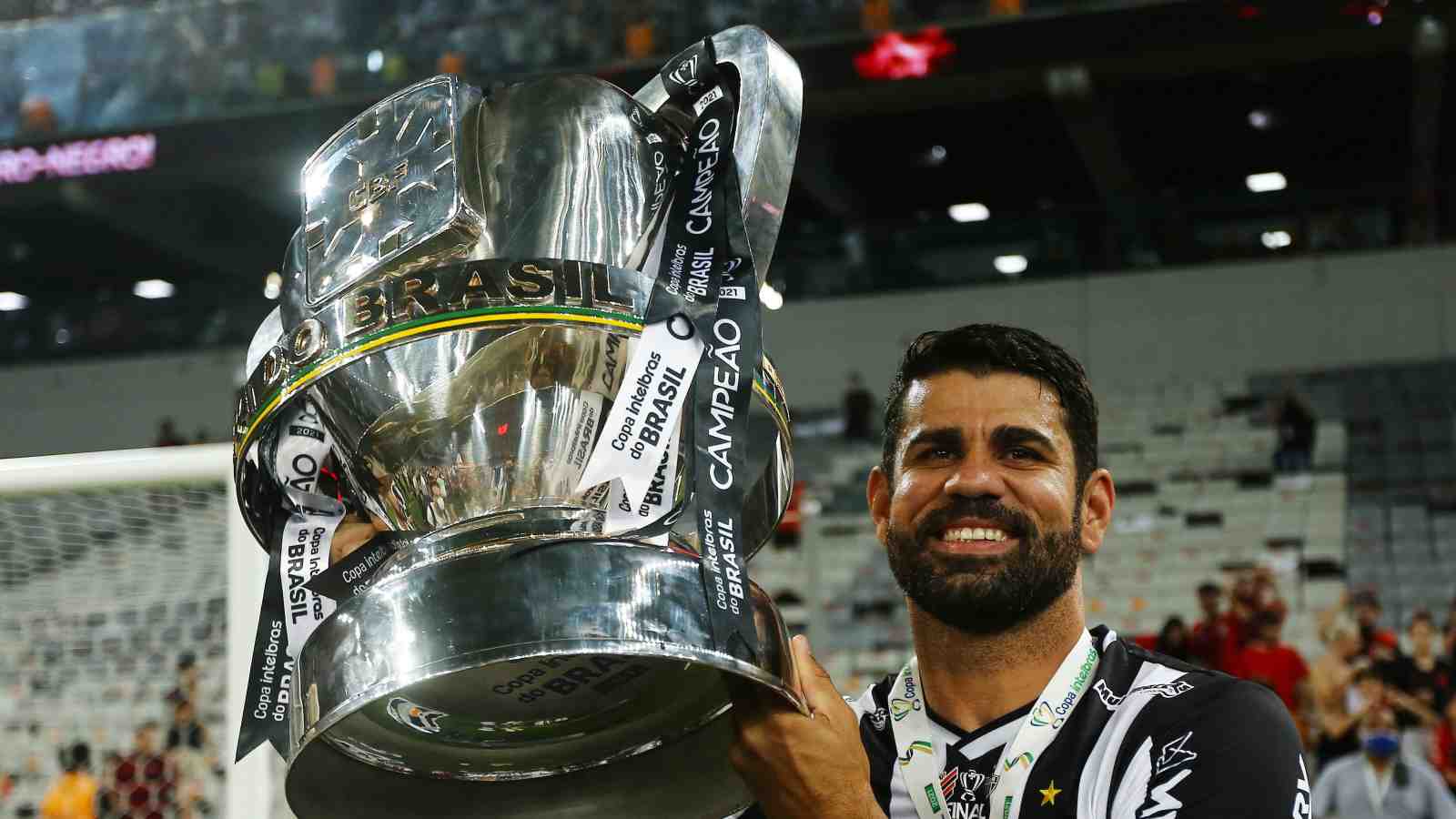 After Raul Jimenez and new signing Sasa Kalajdzic both suffered injuries, Wolves were left without a striker and had to look at free agents following the closing of the transfer window.

They looked to sign Costa, who has been without a club since leaving Brazilian side Atletico Mineiro in January, but he was initially denied a work permit because he did not fulfill the points criteria.

Wolves appealed and made a special application, which has now been approved. If the striker passes all the medical checks, he will join Bruno Lage’s side on a one-year contract.

Costa has already enjoyed great success in the Premier League with Chelsea during a three-year spell which yielded 52 goals in 89 league appearances.

After Alli and Redmond, Townsend could become the third English player to move to Turkey in 2022.

The winger signed a two-year deal at Everton last season and scored seven goals in 27 appearances before his season was cut short by a cruciate ligament injury.

During Townsend’s time on the sidelines, Anthony Gordon has established himself as one of Everton’s key players and Frank Lampard has added Dwight McNeill to the squad so they might be willing to sell him.

According to a report from Turkish outlet Fanatik, reigning Super Lig champions Trabzonspor need a new forward following Edin Visca’s injury and have made a late offer for Townsend.

The report also states that the 31-year-old was suggested to the club via agents and is looking to leave Everton as he wants first-team football.

Lucas has fallen out of favor under Tottenham boss Antonio Conte, who prefers Dejan Kulusevski in a three-pronged attack alongside Harry Kane and Son Heung-min. Richarlison’s arrival has also pushed him further down the pecking order.

According to freakGalatasaray have recently been in advanced negotiations with Spurs over a loan move for the Brazil international.

It’ll be a difficult deal to do as Fabrizio Romano claimed that Newcastle and Aston Villa both made moves to capture Lucas on transfer deadline day and Spurs decided to keep him.

But Conte’s side also pulled the plug on Bryan Gil’s loan move to Valencia and they may now allow Moura to leave.

Admittedly, this one is a bit of a stretch.

It’s no secret that Ronaldo wanted to leave Manchester United and play for a Champions League club, but a number of sides turned down the opportunity to sign him.

Saudi Arabian side Al Hilal were the only club to make a formal approach for Ronaldo and they reportedly offered him a two-year contract worth £2million-a-week.

The 37-year-old rejected the offer but has since started on the bench in five of United’s opening six Premier League games in 2022-23 and does not appear to suit Erik ten Hag’s style of play.

Al-Hilal are now one of the few teams that can offer him an escape route out of Old Trafford and the promise of regular playing time ahead of the World Cup in Qatar could prove attractive.