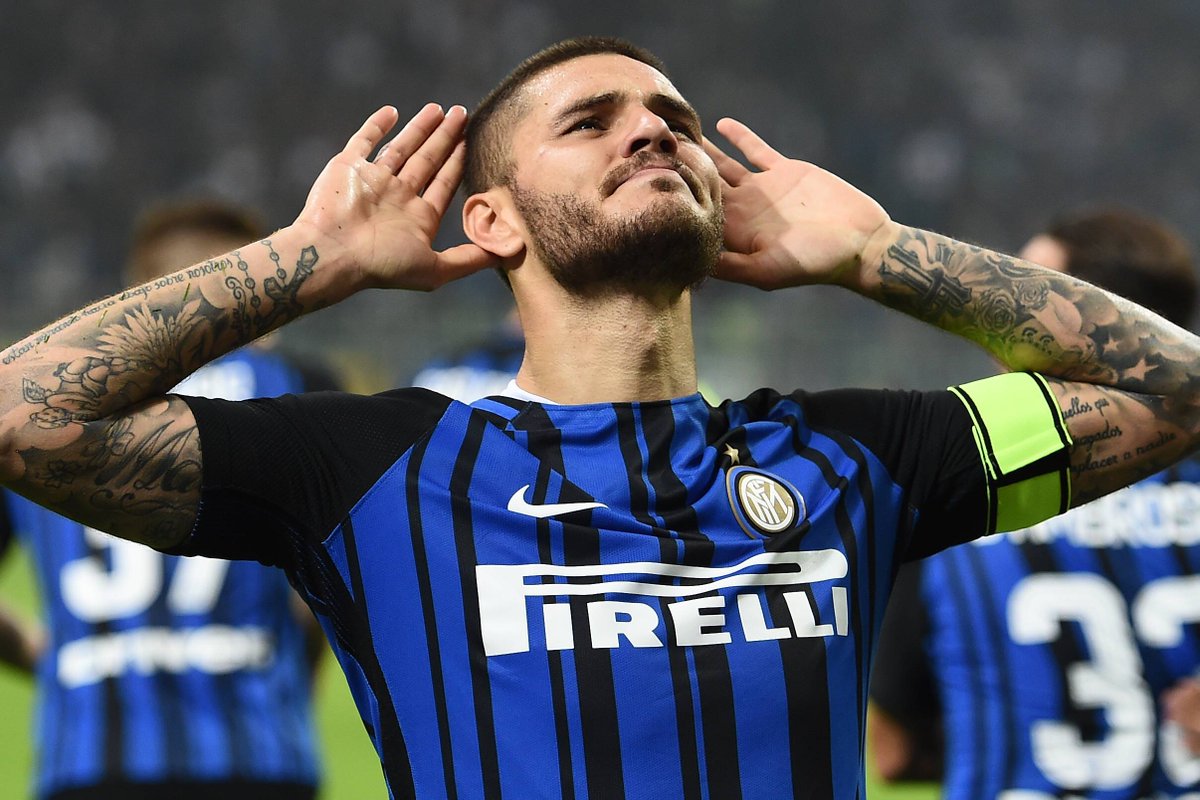 Paris Saint-Germain have put 11 of their players on the transfer list this summer, and Manchester United could be looking to profit from that.

The French giants have seen some massive changes in recent months, with Leonardo being dismissed as sporting director and Mauricio Pochettino also getting sacked.

Leonardo was criticized for failing to move players on high wages who were not performing well. Luis Campos is now looking to complete this task as he has placed a huge number of players in the shop window.

According to the Le ParisienAbdou Diallo, Thilo Kehrer, Layvin Kurzawa, Leandro Paredes, Danilo Pereira, Idrissa Gueye, Ander Herrera, Georginio Wijnaldum, Eric Junior Dina Ebimbe, Julian Draxler and Mauro Icardi are the names of the players who have been put on the transfer list.

Manchester United look short of attacking options. Edinson Cavani has already left earlier this summer after his contract at Old Trafford expired. While Cristiano Ronaldo’s future in Manchester is unclear, with the 37-year-old wanting a move away to play Champions League football.

Mauro Icardi could be an appealing option for Dutch boss Erik ten Hag. The 29-year-old’s contract at PSG is set to expire in 2024, but he is deemed surplus to requirements at the Parc des Princes.

The Argentine footballer is a prolific goalscorer who is known for his positioning, technique and tactical intelligence. He has scored 121 goals in 219 Serie A appearances for Inter Milan and Sampdoria. Since his arrival at PSG in a £45 million move in 2019, he has scored 38 goals in 92 appearances across all competitions (stats from Transfermarkt).

Several midfielders have left Manchester United this summer, including Paul Pogba, Jesse Lingard, Juan Mata and Nemanja Matic. So they are in desperate need of midfield reinforcements.

The Red Devils have been heavily linked with a move for Frenkie de Jong but they have yet to complete the signing, despite agreeing on a transfer fee with Barcelona.

Erik ten Hag could bring in PSG’s Idrissa Gueye, a tough-tackling midfielder who is known for his pressing, interception and ball-winning skills. The 32-year-old also has the experience of playing in the Premier League for Aston Villa and Everton.

He was a regular for the Toffees but has been struggling for game time at Parc des Princes since his move there in 2019. So far, the defensive midfielder has made 74 Ligue 1 appearances, scoring six goals.

Aaron Wan-Bissaka started as United’s first-choice right-back last season but he struggled to perform well and lost his spot to Diogo Dalot towards the back-end of the campaign. Now his future is uncertain at Old Trafford, with the Red Devils said to be looking for another right-back.

Thilo Kehrer mainly plays as a centre-back but he can be used as a right-back too. He has been on the books of PSG since 2018 when he joined the Ligue 1 side from Schalke. So far, he has made 127 appearances across all competitions for the Parisians, with 20 of them coming in the Champions League.

The 25-year-old is highly rated for his versatility, passing and concentration. Last season, he averaged 0.8 tackles, 0.9 interceptions and 1.0 clearances per game in the Ligue 1 (as per WhoScored).