In the whirlwind of Southampton’s deadline-day activities, when players left and others came in, one ended up returning.

Academy director Matt Hale sent out an internal email early in the day, informing coaches that Tyler Dibling’s homecoming was all done.

Dibling has been the subject of a disproportionate amount of attention for a 16-year-old, with his initial departure from the club — just two months ago — unfolding publicly.

The Exeter-born attacking midfielder was named on the bench by manager Ralph Hasenhuttl for the 3-0 defeat at Brentford in May, with the Southampton boss describing him as “one of the shining players” from the academy.

By this point, however, figures in the academy and Hasenhuttl were aware it would be difficult to keep Dibling, mindful they were unable to offer professional terms until he was 17.

Some close to the situation suggested the club would have stood a better chance of retaining the player had he been brought on as a substitute towards the end of the campaign, providing encouragement he would be closer to the first team should he choose to stay. But Hasenhuttl is not one for token gestures.

This is not a replay 🤯

Incidentally, Newcastle United were the first to make their interest known. Under the guidance of sporting director Dan Ashworth, the Magpies intend to reinvigorate their existing academy structure, aggressively trying to improve the talent at under-21 and youth-team level.

Ashworth was tasked with getting Newcastle competing better across all age groups, ensuring they would be in a position to have young players capable of eventually supplementing the riches of the first team. A quick and relatively uncomplicated shortcut to this was through recruiting leading talent they viewed as poachable from elsewhere. Dibling fitted their criteria.

At the same time, Chelsea were also embarking on their first summer window under new ownership, with the Todd Boehly-led Clearlake Capital consortium rubber-stamping heavy outlay on the brightest domestic prospects. Despite Southampton’s work in developing Dibling spanning a decade, the nature of Football Association regulations for players aged under 17 left them vulnerable.

Even if Dibling was yet to sign professional terms at Southampton, the club were entitled to receive remuneration for him, but far below what they regarded as his true value. Reports of Chelsea offering £1.5 million after Dibling had been close to joining Newcastle made Southampton’s prospects of retaining him even more remote.

In July, Dibling joined Chelsea under the proviso he would then sign a professional contract once he turned 17 in March 2023. It is thought he was offered favorable terms which were considerably more than a 16-year-old on a scholarship deal would ordinarily command . The lucrative package provided stability and was a lot more than the one on offer to stay at Southampton.

Chelsea’s focus on recruiting the best young English talent this summer is evident from their pursuit of players from other Premier League clubs. Zak Sturge signed from Brighton, while Arsenal and Aston Villa would eventually lose 18-year-old pair Omari Hutchinson and Carney Chukwuemeka respectively. Boehly sanctioned a £20 million payment for the latter.

Dibling, who has been involved with England camps at under-16 level, had stepped into a new environment and was now playing alongside players scouted from all over Britain and beyond, some of whom had come with comparable expectations and reputation from their previous clubs.

For a teenager born in 2006 and in his first move away from home, such a change of environment and pressures encompassing the transfer always called for a period of adaptation. 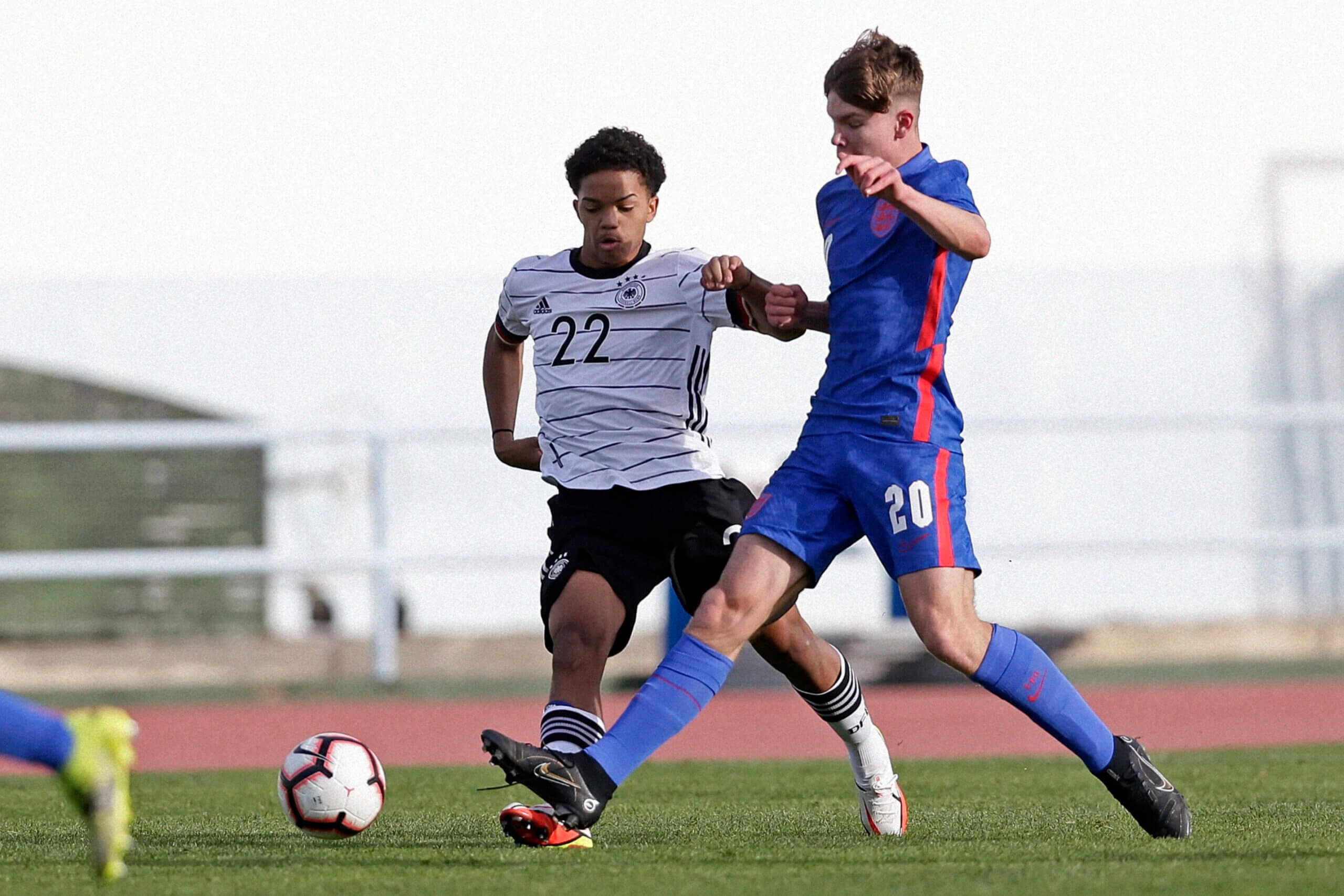 Almost immediately, though, there was a sense Dibling felt lost in the crowd at the west London club’s Cobham training ground. One source describes Dibling feeling like “an outsider”, while former team-mates say the midfielder — a shy and humble young adult, who often opens up and becomes “a joker” after warming to you — might have been inhibited by such a move .

Dibling was well-liked and popular with his teammates at Southampton, both on and off the field. He is comfortable in others’ presence once he knows them and the fact he could not settle at Chelsea prevented his true character from emerging.

Dibling accepted that he was not enjoying the move and a solution needed to be found. It was solely his choice to return to Southampton. His second and final appearance for Chelsea’s under-18s, ironically, was on August 27 against the former team-mates and club he would go back to four days later. He came off the bench at the start of the second half in a 2-2 draw.

Academy coaches concur with Hasenhuttl’s standpoint. They insist Dibling’s own learning curve should serve as a caution to other players who are tempted by offers from England’s top clubs so early in their careers.

Southampton hope Dibling’s experience reaffirms their reputation as being one of the best environments for youth players to enjoy their football and be nurtured correctly. The willingness of Dibling to re-sign on terms significantly lower than he was on at Chelsea reflects that notion.

“This is maybe an example of needing to listen a little bit more to what experienced people in the club are telling you,” Hasenhuttl tells The Athletic. “Then you don’t do things that don’t help you in your development as a player. This can be a message for some other players as well — it is not always the big club that is immediately helping you.”

Southampton sources point to the fact Dibling went elsewhere and saw first-hand the inner workings of a different club and realized Southampton were better placed to help fulfill his potential, as well as looking after him on a personal level. There is undeniable belief that the pathway into Hasenhuttl’s first team is also more transparent.

“Sometimes it’s better to stay in an environment where you feel at home and where everybody does everything for you,” Hasenhuttl adds. “And I’m sure that you get here a very good development in your game. There’s a reason why in England I think you say the grass is not always greener somewhere else.”

Shortly after the move back was finalized, Chelsea’s website removed the statement confirming Dibling’s arrival. It is clear all parties concerned now want to reset.

Although there is internal satisfaction at Southampton’s Staplewood training ground, it is critical Dibling settles back home swiftly. He is still regarded as a bright talent for the future and the challenges faced this summer are not expected to impede his progress.